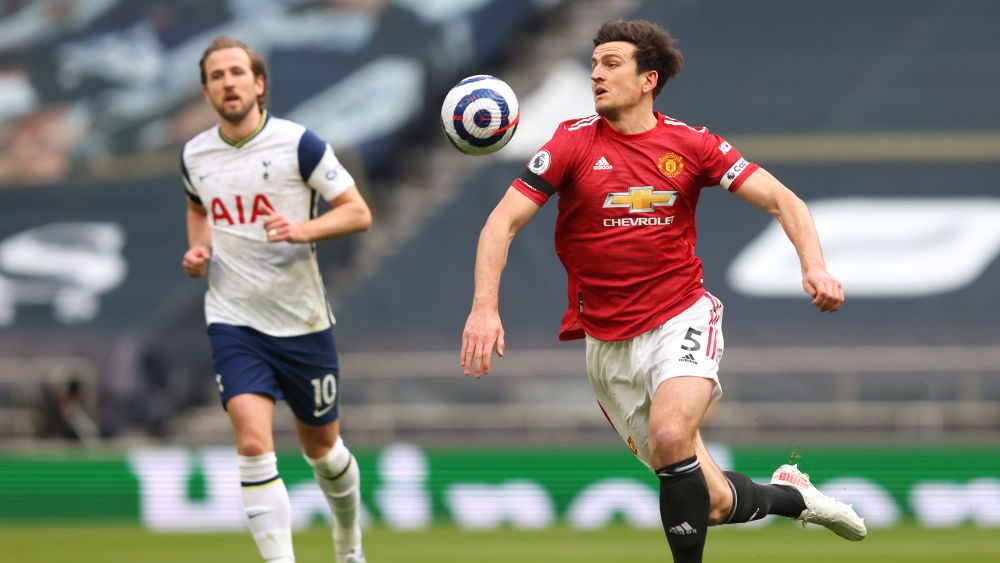 The upcoming Tottenham vs Manchester United match of the 10th round of the English Premier League will take place in London at the Tottenham Hotspur Stadium on Saturday, October 30. It will start at 19:30 Moscow time.

On this occasion, two losers in the previous round will meet each other in a head-to-head matchup. Both teams have shown weak games in recent matches. Hence, it will be interesting to make a prediction for the Tottenham vs Manchester United match. It is likely that we will be able to predict the result of this duel.

Nuno Espirito Santo’s team has continued to find it difficult to defend against their opponents; the team concedes in every match. Sometimes, the attacking players are unable to pull back the conceded goals before the final whistle. Besides, in the Conference League match against the Dutch Vitesse, the Spurs lost with a 0-1 score. It was also the same result in the capital derby against West Ham.

At this point of the competition, Tottenham has to get by with 6th place in the standings and only 15 points.

Ole Gunnar Solskjær’s charges are becoming less like themselves with each subsequent round of the English Premier League. This has been proven by two consecutive defeats with a big score. In the 8th round, the Mancunians lost 2-4 to Leicester. In the 9th round, Manchester United got it where the chicken got the ax, losing 0-5 to Liverpool at home.

After such failures, the Red Devils fell back to 7th place in the standings.

Tottenham and Manchester United have met 196 times at the official level. The Spurs were stronger in 53 games. In 93 matches the victory was for the Red Devils. 50 matches ended in a draw.

Anything can happen during this upcoming game. So, the best possible bet for the match is on goals to be scored by both teams. This is our prediction for the Tottenham vs Manchester United match.