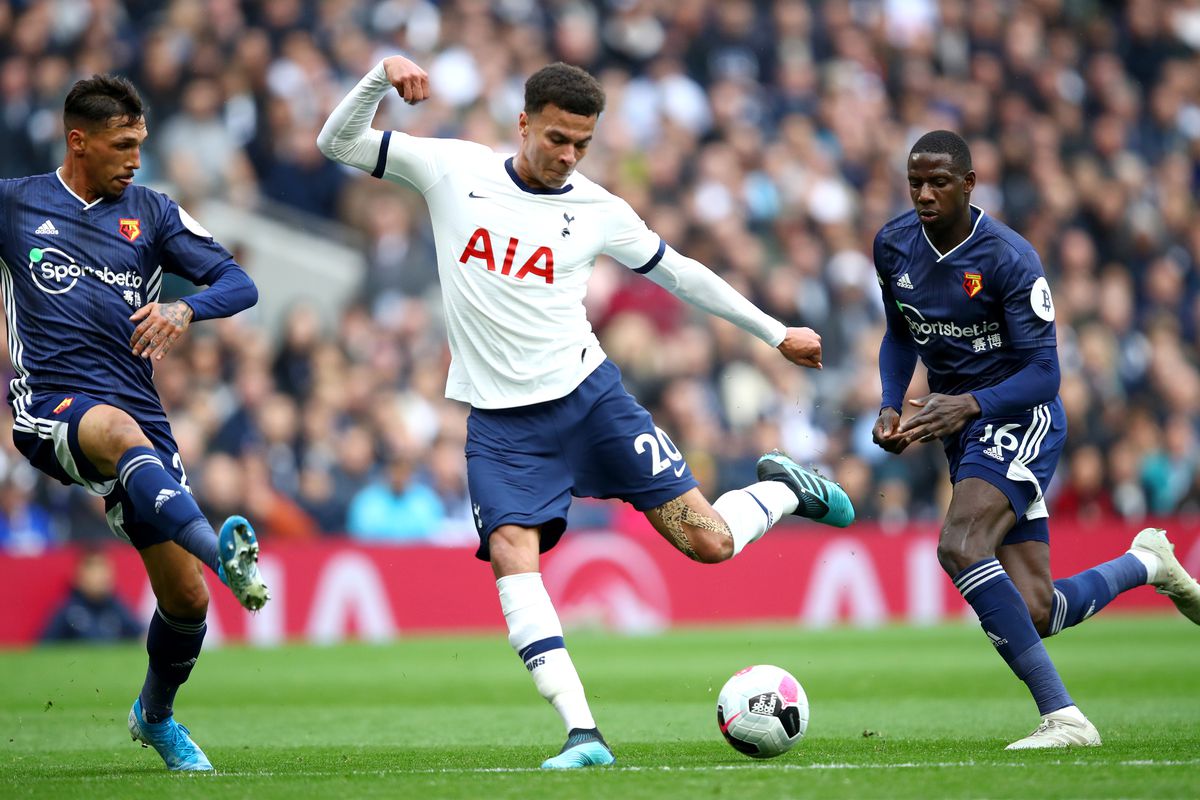 On Sunday, 29 August 2021, the game in London will begin simultaneously with the match in Burnley. Tottenham (London) will meet Watford in the 3rd round of the 2021/22 season of the English Premier League at the Tottenham Hotspur Stadium in the capital of England. The match will start at 14:00 Moscow time.

The upcoming game should be viewed as another attempt to analyze the current playing shape of both Tottenham and Watford. Therefore, our prediction for the Tottenham vs Watford match will be taking into account the teams’ current standings.

The Spurs started the new season with a great result. At home, the team of Nuno Espirito Santo unexpectedly beat the champion of England, Manchester City. Although Tottenham’s victory was with a minimum score of 1-0, nevertheless, this result is regarded as significant. In the second round, Spurs also won 1-0 away against Wolverhampton. The team at the capital has 6 points and is in the top five of the championship.

At the beginning of the season, Chisco Muñoz’s team was not stable. In the first round at home, Watford unexpectedly beat Aston Villa 3-2. A misfire happened in the second round when the away team (Watford) lost 0-2 to Brighton. With three points, Watford settled on the 11th position in the standings. Chisco Muñoz’s charges’ 1-0 win against Crystal Palace in the FA Cup gave some optimism.

In official competitions, the upcoming Tottenham vs Watford match will be the 38th meeting of both teams in a row. Spurs won 22 of the matches, while 8 were won by Watford. Draws were recorded in 7 matches.

By and large, the favourite of the match is Tottenham. There are more than enough arguments in favour of Nuno Espirito Santa’s team: strong line-up, home play, as well as good game tone. Consequently, our prediction for the Tottenham vs Watford match is in favour of the first team.

Probable result – the victory of Tottenham.