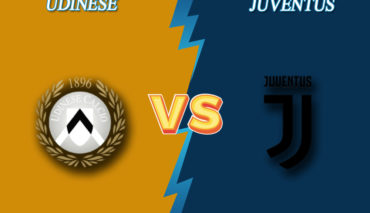 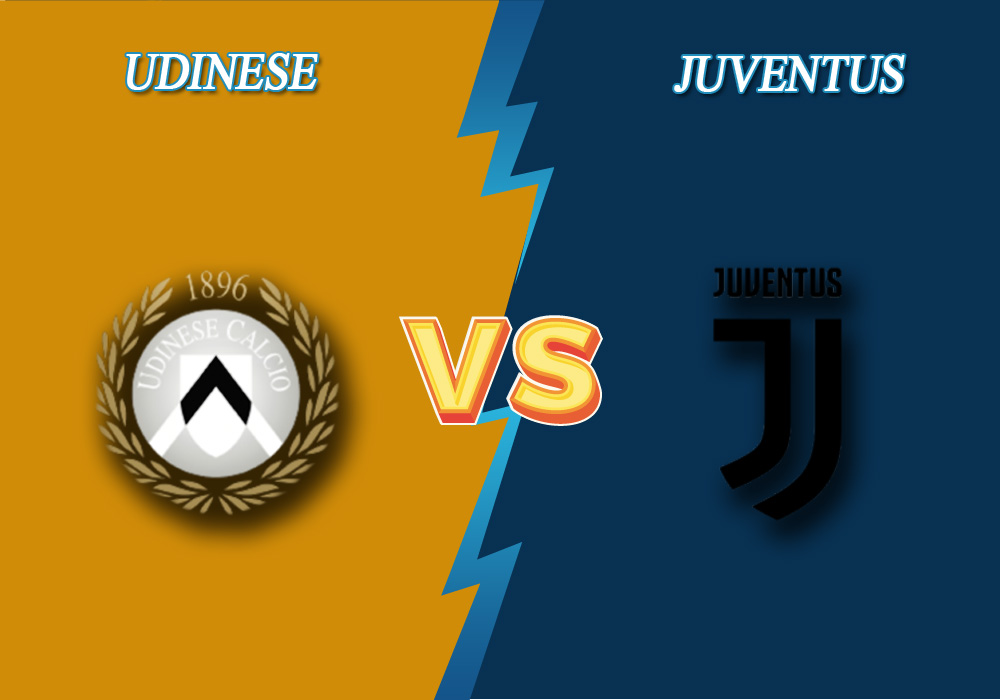 The Bettonus team has prepared a prediction for a fixture between Udinese Calcio and Juventus to be held on July 23 and mark the 35th round of Italian Serie A.

I Bianconeri (the White and Blacks) are 7 points ahead of the relegation zone and sit the 16th place. However, the situation may change for the worse if they continue to perform with disappointing results. Udinese’s stats in the last 15 fixtures include 2 wins only, and they both are the away ones. Luca Gotti’s team has failed to win 7 home games in a row. At the same time, they have as many home losses as Napoli (6 losses in 17 fixtures at the home ground). In the last round, Le Zebrette (the Little Zebras) faced the 2:1 away defeat from the above mentioned Napoli.

In the last round, Juventus won 2:1 over Lazio, thanks to net double by Ronaldo, and reinforced their leadership. Juve are 8 points ahead of Inter Milan, which makes them a serious contender for the championship. Nevertheless, Sarri’s troops got an away game ahead, and they failed to win two previous ones in a row. After the thriller in Milan, where Vecchia Signora (the Old Lady) faced the defeat of 4:2, they had the 3:3 score draw with Sassuolo Calcio. Juve have been challenged by teams that play straightforward football, because the Turin club is facing issues with its defense line.

Juventus won in the last 5 head-to-head battles in Serie A. You can consider Juventus to win in the next game for 1.68.

More than 1 goal was scored in the 1st half in 6 out of the last 8 head-to-head battles in Serie A.