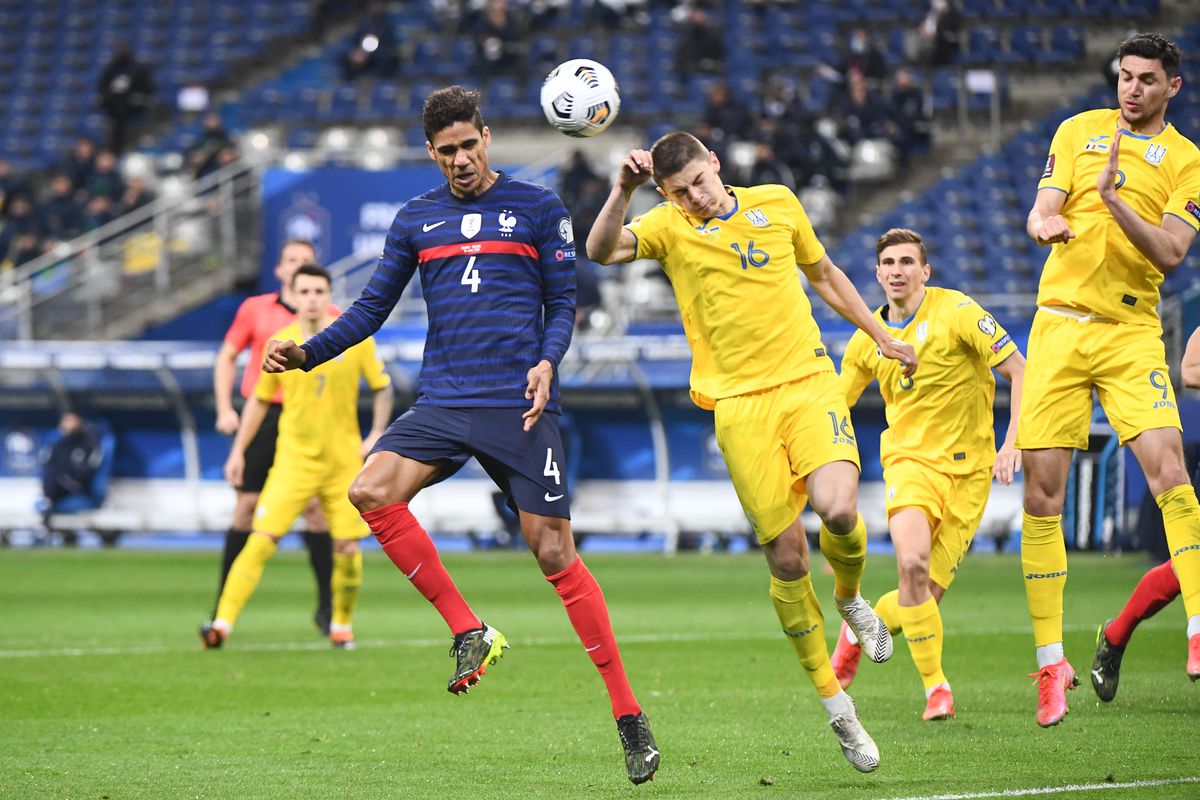 On 4 September 2021, a match will take place within the qualifying stage of the FIFA World Cup between the national teams of Ukraine and France. The victory in the upcoming match will not affect the position of the French in the group, but the victory of the Ukrainians will allow them to come close to Deschamps’ team.

Having made a prediction for the match Ukraine – France, we have identified the leader of the upcoming match.

The French national team goes through a not very confident qualification for the World Cup, but with a margin, it occupies the first line in its group. In the last match, Deschamps’ guys could not beat the Bosnians, and the victory will allow the team to get away from the closest opponents. Considering that since the European Championship the team has not won a victory for a long time, the players’ motivation is quite high.

The Ukrainian national team did not manage to win a single victory in this qualifying cycle, but they never lost. The team scored 4 points with four draws. The “blue-yellows” managed to take points in the first match against France, but at the same time, they lost points against not the strongest national teams of Kazakhstan and Finland. The victory of the Ukrainians will help the team get close to the first line.

Before making a prediction for the match Ukraine – France, our analysts suggest considering the results of the last games of the teams.

The national team of France played with the following opponents in the group:

The French have all the chances to advance, but the results of recent matches tell us that it will be extremely difficult to do this.

The national team of Ukraine played with the following opponents in the group:

The Ukrainians look good in the game, but this does not bring them any fruit in the form of a victory. This match is a great opportunity to snatch the first victory in the group stage of the qualifying cycle.

It is rather difficult to predict the winner based on the results of the last matches of both teams. On the one hand, the French national team has a more stellar and powerful team, but the results of recent matches tell us that there are problems in the team’s game. The Ukrainians, on the other hand, look good, but each time they fail to win. In this match, both a draw result and a victory of one of the teams may be expected.