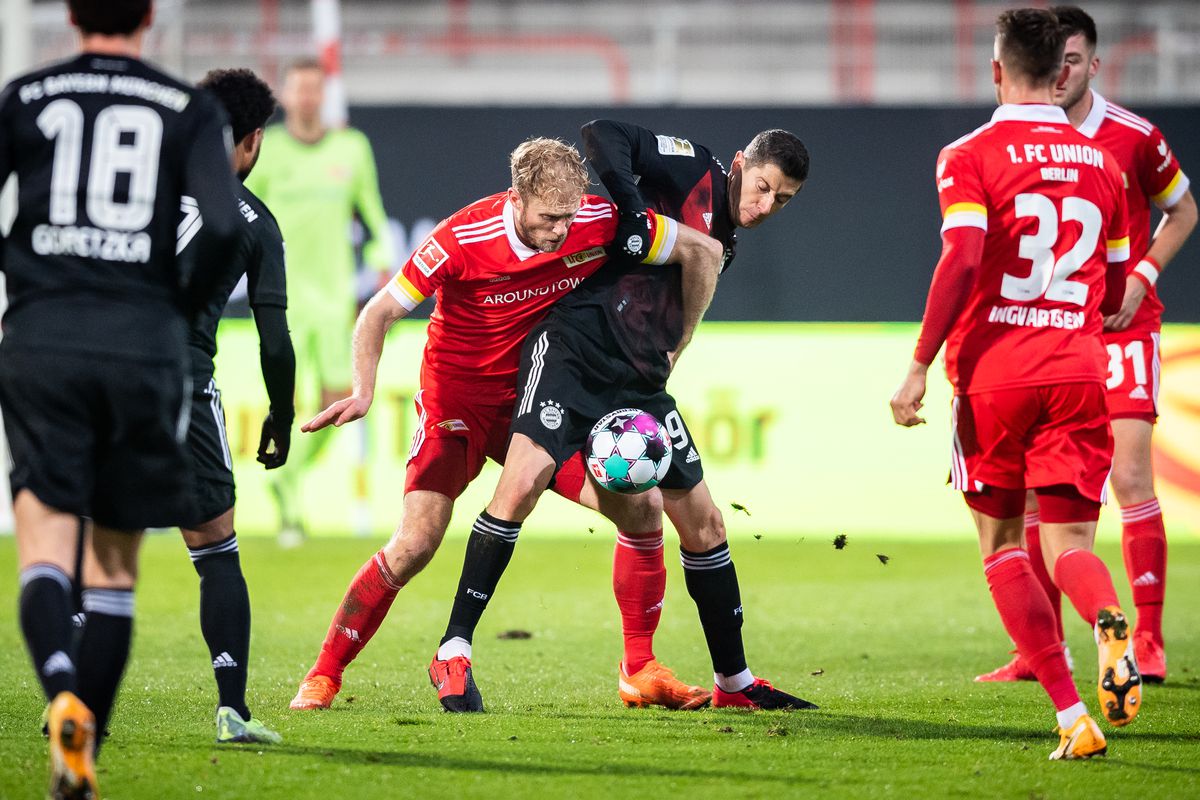 Matches with the participation of Bayern Munich are always of great interest. Especially now that the rivalry at the top of the standings has reached its peak. We now offer you our prediction for the Union Berlin vs Bayern Munich match.

The Iron Ones perform masterfully this season. The results of the matches already played show that Urs Fischer’s charges intend to get into the Top 5 of the German Championship and receive a ticket to the European cups. Nine rounds have been played, and Union Berlin occupies 5th position in the standings with 16 points. The previous away game of the 9th round with Stuttgart ended in a 1-1 draw.

Obviously, the 1-2 loss in the match with Eintracht in the 7th round of the championship lifted the spirit of the Bayern Munich team. The Bavarians won all three official matches after this failure. First, Julian Nagelsman’s charges achieved a 5-1 victory over Bayer. Next, they defeated Benfica 4-0 in the Champions League. In the 9th round, the team won 4-0 over Hoffenheim.

In advance of the upcoming match in Berlin, Bayern Munich has 22 points and 1st place in the standings.

Saturday’s Union vs Bayern Munich match will be the 5th in a row. In the past, Bayern Munich won 2 matches, while they played draws twice.

Considering the current playing conditions of Julian Nagelsman’s charges, it can be assumed that this time the victory will be for Bayern Munich. The champion has had too much success in recent matches. So, as our prediction for the Union Berlin vs Bayern Munich match, we assume that Bayern Munich will win.