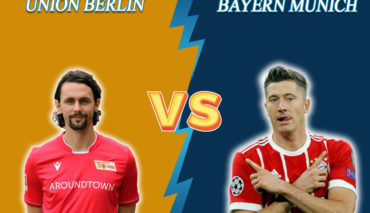 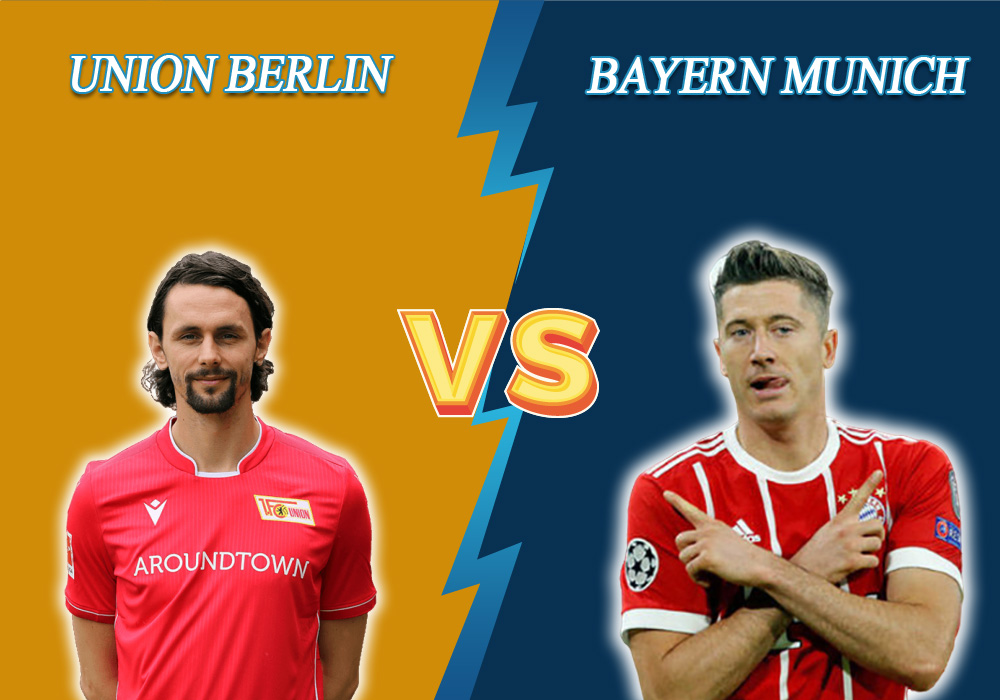 Don’t miss the upcoming match between Union Berlin and Bayern! The event will be held on May 17 in the framework of the German Bundesliga twenty-sixth round. Check out the Bettonus sports prediction!

The capital is at the equator of the tournament table — eleventh place and thirty points. Overall, the team does a nice job in the championship. Especially great are the players during home matches: they won 6 of the last 8 meetings in the Bundesliga. To note, the score difference of kicked and conceded goals was 13 to 7. However, the status and strengths of the guest team hosted by Union in the next match, as well as the lack of support from fans at the home stadium, turns the “Irons” into obvious underdogs.

The champion of the previous season keeps on defeating their title in this competition as well. Flick’s team is ranked first and is ahead of the second place occupied by Dortmund by four points. In the last two meetings, the “Southern Stars” absolutely ruined Hoffenheim and defeated the rivals with a 6:0 score. Their match with Augsburg wasn’t so productive, but they also won with a 2:0 score. The powerful Bayern players have all the chances to get the fifth victory in a row, and there are all the prerequisites for that. Robert Lewandowski shows his best during this championship as well: with twenty-five kicked goals, he is the best scorer in the competition. Besides, the team’s staff prides itself on having great forward Gnabry and the best assistant of the championship Thomas Müller. This makes a real German „bomb“ out of Bayern.

Bayern scored at least 3 goals in the last 5 away matches of the Bundesliga. To note, that is a German championship record. You can select a bet on Bayern ITB 2.5 in the nearest meeting for 1.90. In 9 out of the 10 previous away matches of the competition, Bayern kicked more than 3 goals. We may offer to consider a bet on total of more than 3.5 for 2.20.