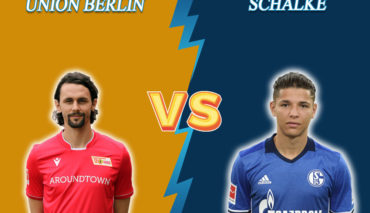 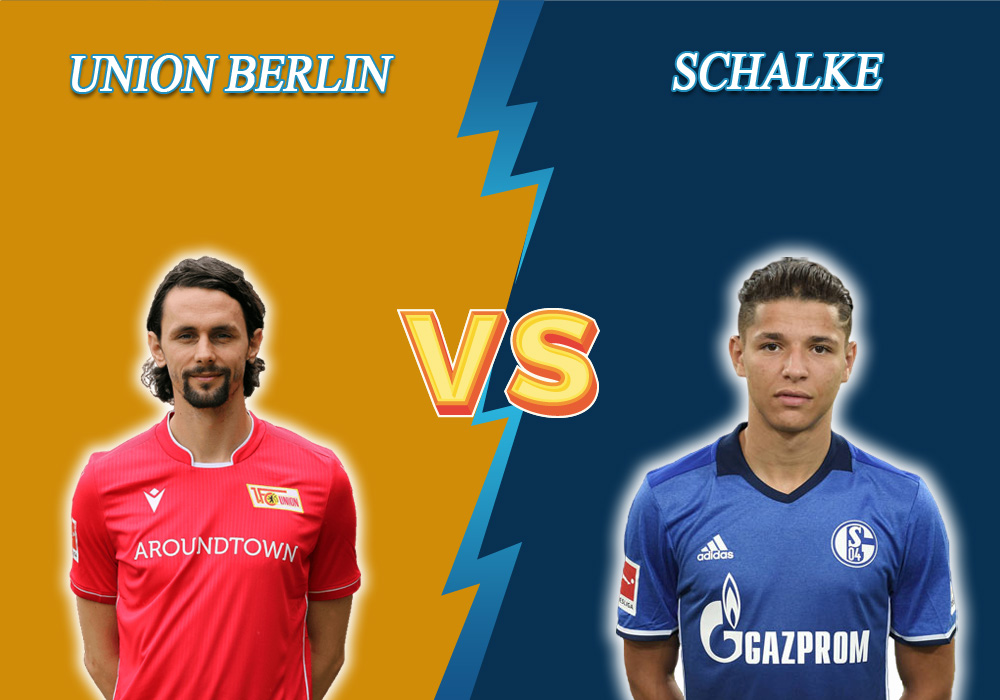 On June 7, Union Berlin will host Schalke in the framework of the German Bundesliga thirtieth round. Here is a free prediction for the game by Bettonus.

After their fiasco with Borussia Mönchengladbach, when they lost to the rivals with a 1:4 score, the capital club dropped to fourteenth place in the standings. At the moment, there are six points left to leave the championship, while the gap to European Cups’ zone is eleven points. Union is partly devoid of tournament motivation. The team started playing very badly in the second part of the championship, having lost their handicap achieved in the first half. The team failed to win sixth play in a row (2 draws and 2 losses). In the last six home matches, the players achieved the only victory.

Schalke’s status in this championship is far from being the best one. In the last fourteen matches, the players got the only win. For the Gelsenkirchen team, that is an abysmal low. It is probably one of the worst Schalke’s performances. In the previous match, they managed to lose to Werder, the penultimate team in the championship. Unfortunately, it is the second consecutive loss to outsiders. Before that, Schalke was defeated by Fortuna with a 1:2 score. Wagner’s team is ranked tenth.

The bookmakers’ odds for the upcoming event are as follows: Union Berlin — 2.60,a draw — 3.32, and Schalke — 3.10. Schalke failed to score in 5 out of the last away games in the Bundesliga. You may consider a bet on the guests’ not scoring for 2.95. In the previous 7 matches, Schalke was the last team to concede. We recommend considering a bet on the home players’ scoring the last goal in the upcoming game for 2.00. In the last 5 meetings in the championship, Union didn’t kick more than one goal. So the bet on Union ITM 1.5 is for 1.50.