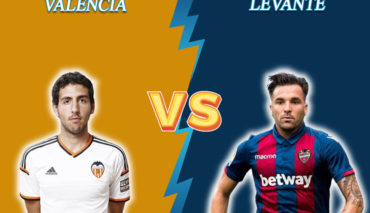 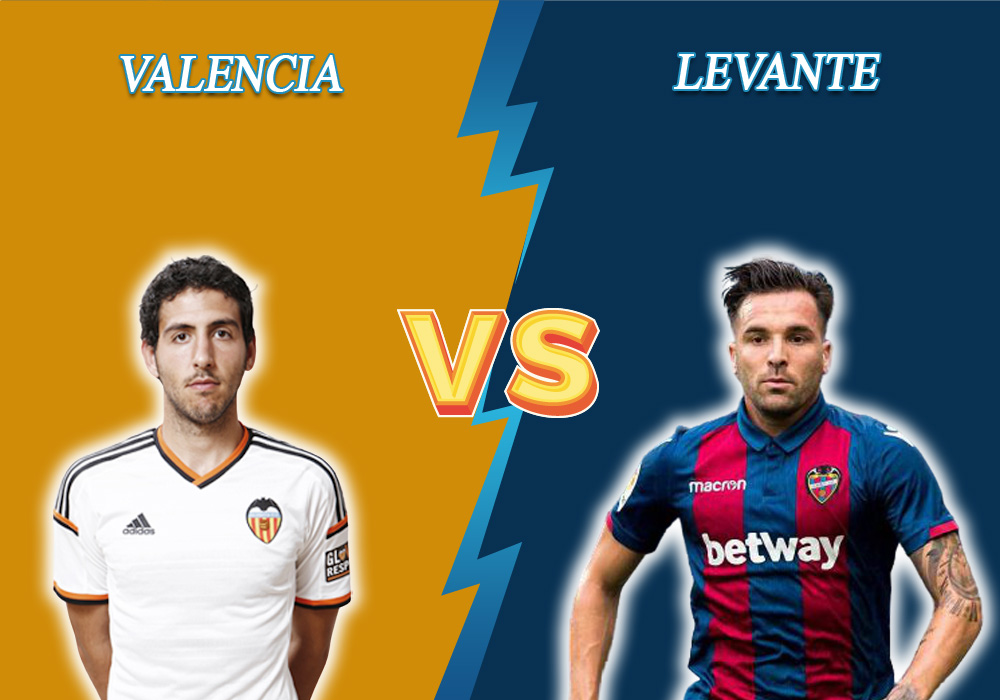 On June 12, at 20:00 GMT, there will be a meeting between Valencia and Levante. It will be the match of the Spanish La Liga twenty-eighth round. Here is a free prediction by Bettonus.

In the Champions League, Valencia lost to Atalanta, an Italian team, from which they conceded eight goals during two games. As a result, that led to the departure from the competition. Now Valencia can focus on the domestic championship. So far, Albert Celades’s team is ranked seventh in the standings, but they still have chance to participate in the European Cups. The gap from Atletico Madrid is 3 points. Valencia is extremely powerful during home matches: they didn’t lose a single meeting in 14 matches (8 wins and 6 draws).

Paco Lopez’s team scored 33 points in 27 games, and now they are ranked thirteenth in the standings. For now, the “Frogs” may feel relatively safe, as the gap from the departure area is eight points. Levante doesn’t apply for much higher places in the standings. Besides, the statistics of away games is very disappointing — five losses in a row with a total score of 3:11. However, derby always takes place: in the previous face-to-face meeting between Levante and Valencia, six goals were kicked, and the rivals won that match with a 4:2 score.

The bookmakers’ odds for the upcoming event are as follows: Valencia — 1.76, a draw — 4.25, and Levante — 4.78. In 6 out of the previous 8 head-to-head games in the La Liga, Valencia managed to score more than once. You can place a bet on Valencia ITM 1.5 for 1.50. Levante kicked in 8 out of the last face-to-face matches in the Spanish championship. We recommend considering the guests’ scoring in the next meeting for 1.40.