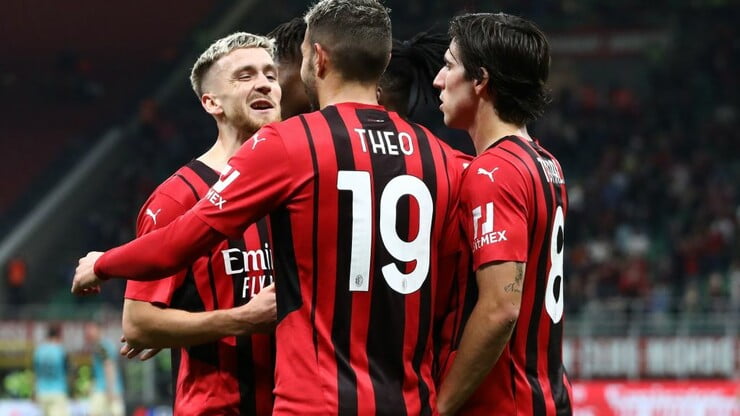 The football teams of Inter Milan and Venice will meet in Venice on Saturday, 27 November, to play their game scheduled for Matchday 14 of the Serie A championship. The upcoming game will take place at the Pierluigi Penzo arena and will start at 22:45 Moscow time.

Simone Inzaghi’s team is trying to catch up with the league leaders Napoli and Milan, so every subsequent game is important for the Nerazzurri. Accordingly, our prediction for the Venice vs Inter match might be an interesting and useful one.

The team is in mid-table standings ahead of its game against Inter. Paolo Zanetti’s side has been quiet in the league, but that does not prevent Venice from sitting 13th in the standings with 15 points. In three successive rounds, Venice was winless. After a 0-0 draw against Genoa, the Venetians won 3-2 at home to Roma from the capital. In the 13th round, Venice beat Bologna 2-1 on the road.

Simone Inzaghi’s charges took turns playing their main opponents in the pursuit race that Inter has embarked on. While the Nerazzurri were content with a 1-1 draw against Milan, Inter was stronger in their encounter with Napoli, winning 3-2. These successes allowed the team to get a little closer to the leaders. Before the game in Venice, the Nerazzurri has 28 points and 3rd place in the standings. It should be noted that Inter is yet to solve the problem of reaching the next round of the Champions League. A match against Shakhtar Donetsk could be the answer to many questions.

The Venice and Inter teams have met 32 times at the official level. The Venetians were victorious in seven games, while in 19 games, Internazionale was victorious. In 6 games, a draw was recorded.

Inter are naturally more likely to win, but Venice is unlikely to just give up their position. In our prediction for the Venice vs Inter match betting odds, we bet on the goals to be scored by both teams.