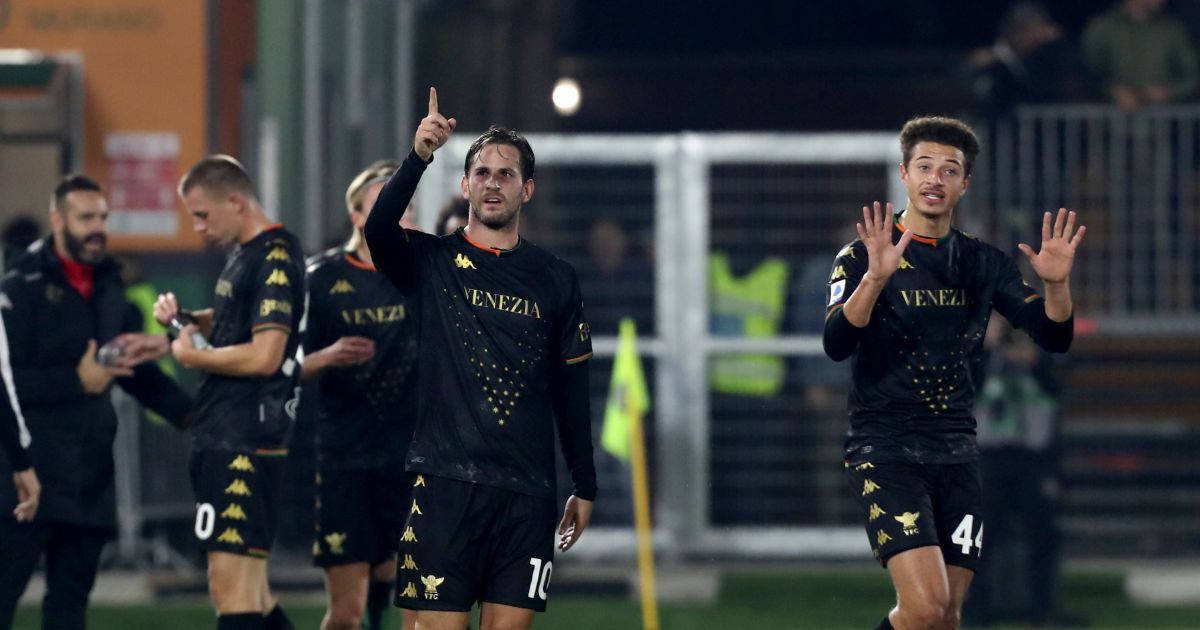 Sunday’s program for the 12th round of the Italian Serie A will open with a match in Venice. On November 7, Venice and Roma will play at the arena Pierluigi Penzo. The match will start at 14:30 Moscow time.

Taking into account the current position of Roma in the standings, we can predict the result of the upcoming game. The guests are trying to cling to the European Cup zone, so the team is very much in need of points. We hope that our prediction for the Venice vs Roma match will help you make the right bet on this game.

Paolo Zanetti’s team cannot be considered a formidable opponent that plays at the level of their real strength and capabilities. The Venetians are not yet able to stay in the middle of the standings. A disappointing 1-2 defeat against Salernitan and a 0-0 draw in the previous round in the game with Genoa dropped the team to 16th place in the standings. While preparing for the upcoming match with Roma, the Venetians have 9 points and a weak chance of decent resistance to the visitors from the capital.

Despite having problems with their playing and physical preparation, the Romans continue to be among the contenders for the prizes. After 11 rounds, José Mourinho’s side occupies a shaky fourth place in the standings with 19 points.  The team’s 1-2 defeat against AC Milan in the previous match, prevented the Roma side from gaining any more ground. Their progress in the Conference League does not look promising. A 2-2 draw in that game put Roma’s playoff standing in doubt.

The Venice and Roma teams have met in official games 27 times. In 7 games, the Venetians received victories; while in 13 games, success was on the side of the Romans. A draw was recorded in 7 games.

Jose Mourinho’s team will probably be able to get a win in the upcoming game. Although this game will likely not be easy, the guests look preferable in terms of the level and quality of play. Our Venice vs Roma match prediction also focuses on this result.

Probable result – the victory of Roma.