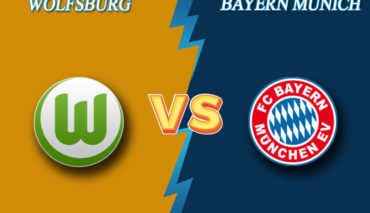 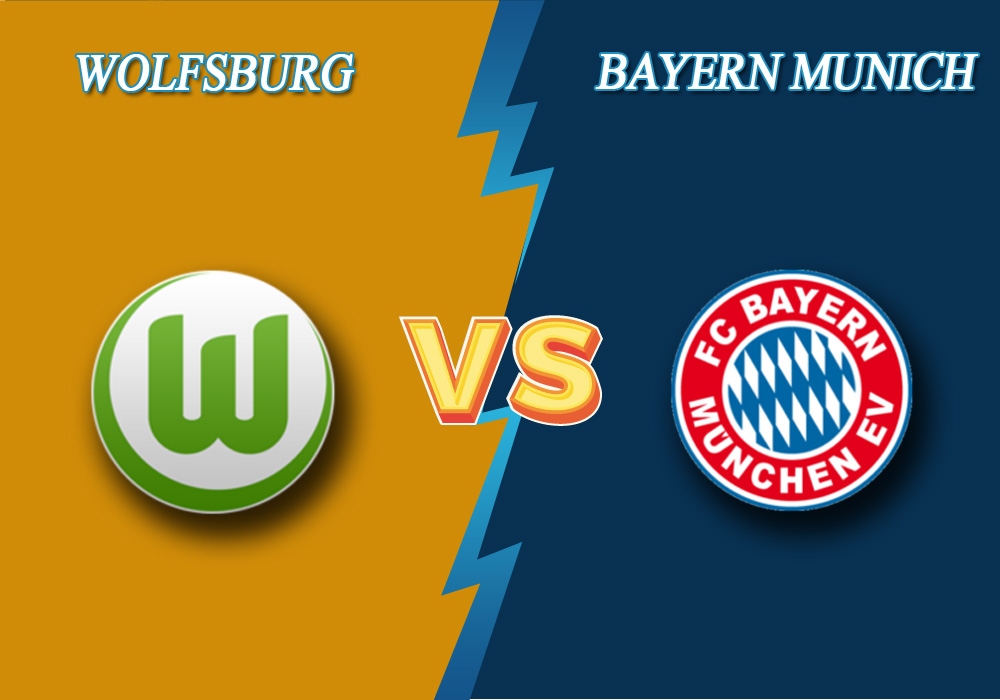 The 34th round of Bundesliga will be marked by a match between VfL Wolfsburg and Bayern Munich to be held on June 27. Here is a prediction for the event by Bettonus.

It is still unclear whether the Wolves will make it to represent Germany in the Eurocups. Wolfsburg have 49 points and are at the last position that can give them place in the Champions League. However, Hoffenheim, the main competitor of Oliver Glasner’s team, have the same number of points. Earning points in the upcoming fixture is critical for Wolfsburg. Though home stats of the Wolves is not that good – only 1 win in the last 8 matches. And their guest to be is Bayern Munich, the strong rival.

Bayern have become the champions of Germany ahead of schedule and proved that so far they have no equal in the Bundesliga. In the last round, the Munich team managed to ensure their victory over Freiburg (3: 1) by scoring 3 goals in the first half. The unstoppable Robert Lewandowski scored a double and most likely won the race of strikers. Now the Flick’s troops can play out the tournament without any tension; and it will not be surprising if we witness experiments with the team squad. Bavarians go to Wolfsburg with awesome away statistics – 10 wins in a row.

Both teams scored more than 3 goals in 5 out of the last 7 head-to-head battles in Bundesliga. Total Over 3.5 in the upcoming game is estimated at 1.94.

Wolfsburg did not score more than 1 goal in 8 out of 9 previous head-to-head games in Bundesliga. Wolfsburg ITU 1.5 in the next match can be considered for 1.68.