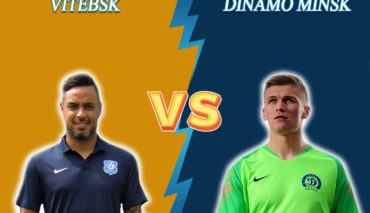 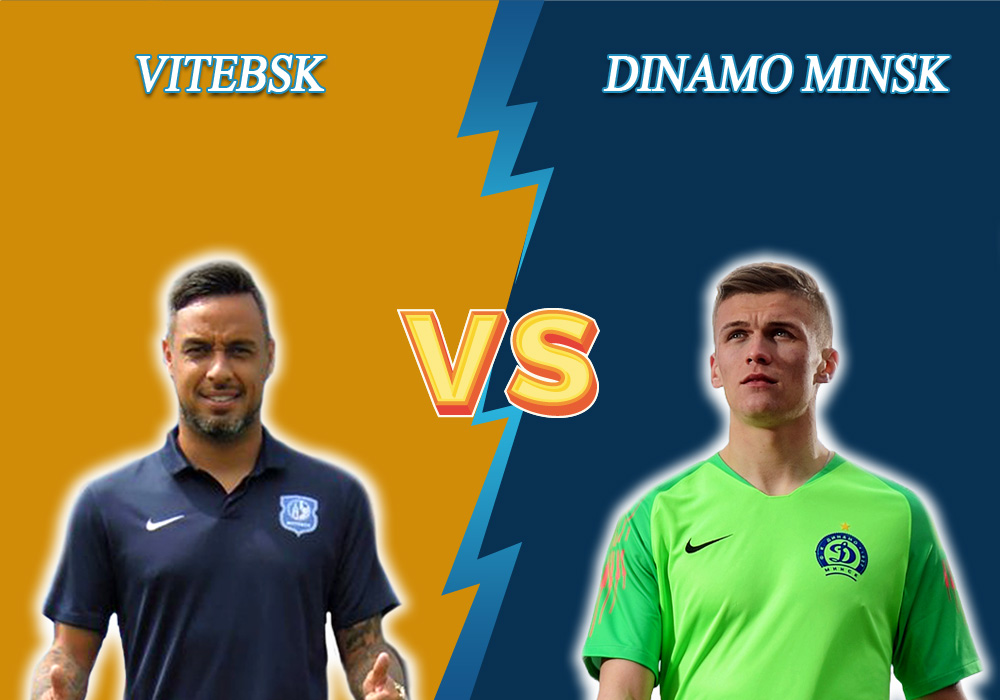 The Bettonus team has prepared a prediction for the match Vitebsk – Dinamo Minsk, that will take place on May 23 as a part of the 10th round of the Belarusian Premier League.

The “Northerners” can’t manage to win 4 matches in a row (2 draws, 2 losses), which dropped Sergei Yasinsky’s team down to the 10th place already. In the last round, they could not do anything with the last team of the Championship – “Belshina”, having played 1:1 away. In this match, Vladislav Yasyukevich was sent off the field for the second yellow card, so he would miss the upcoming meeting. As to the home meetings of “Vitebsk”, there are 2 wins, 1 draw and 1 loss. The team can hardly achieve success. For example, with already mentioned “Belshina” they scored only from the penalty spot. For 9 rounds, there were only 7 goals scored, while they conceded 9.

“Dinamo” is still unstable in the Championship – victories alternate with defeats, and there are no draws at all. An unstable game keeps the team of Leonid Kuchuk in the 9th place with 12 points so far. Their upcoming rival “Vitebsk” has scored the same. Away, “Dinamo” shows an action-packed performance rather than at home. They scored 6 goals in the last 4 matches, but also conceded a lot (7). At the same time, they could win only once amid three fiascoes. The last away meeting ended in defeat from “Dinamo” (Brest) 1:2. And the last match was played at home, where the Minsk team edged behind “Isloch” 1:0.