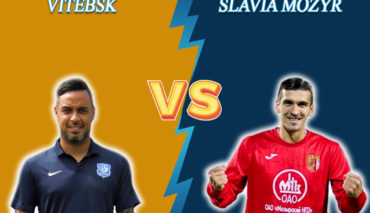 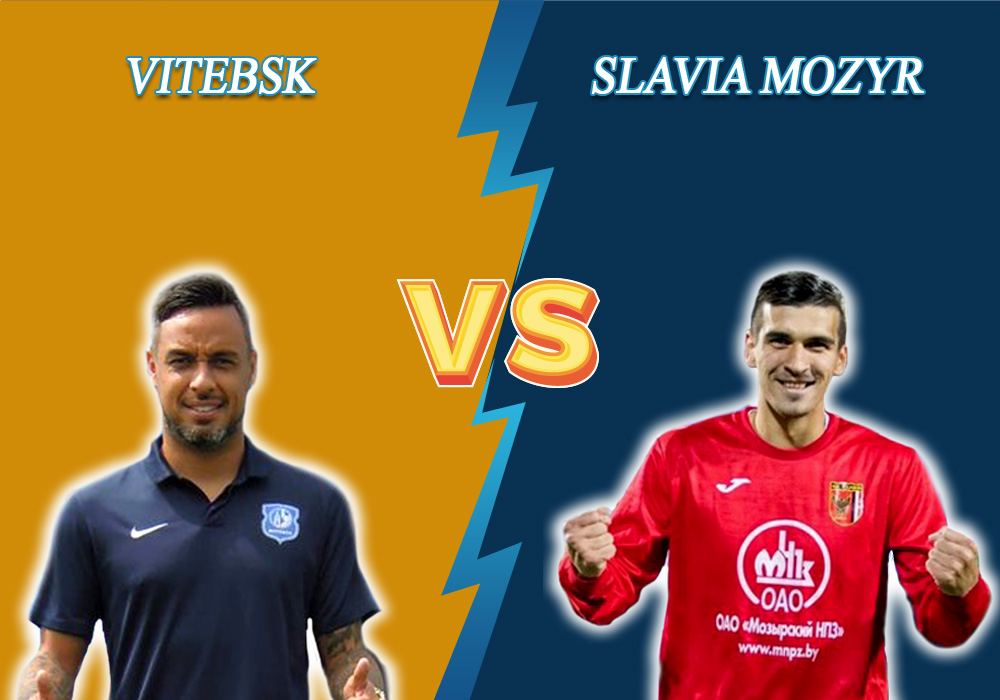 Vitebsk will host Slavia, and that will be a match of the Belarusian Premier League seventh round.

In the last season, the team ranked fourteenth. This time, they are fifth in the standings. On the Vitebsk account, there are three victories against Gorodeya, Smolevichi, and Dinamo Brest with a 1-0 score. Vitebsk played a draw with Slutsk with a 1-1 score. Then the players lost to Isloch and Neman with a 2-0 score. To note, they kicked goals in the majority of games.

On Wednesday, Slavia lost to BATE and failed to reach the Belarusian Cup final. During the first half, the players conceded two goals. They tried to gain momentum, had a couple of moments dangerous for the rivals’ gates to kick a goal. Unfortunately, the issues with scoring prevented them from winning — a 2-0 score, as a result. It should be mentioned that the Mozyr players can work with the ball at a great level, going up to the opponents’ gate area. However, that is the moment when all the troubles occur. Their numerous attacks ended not with kicks but with the loss of the ball in the penalty area and on the approaches to it.

Bookmakers give their preference to the host team. The odds for their win are 2.44, for the guests’ victory — 3.4, and for a draw — 3.34. These coefficients are pretty logical, taking into account that the Mozyr team managed to get one draw with a zero score during the meeting with Rukh. This season, Vitebsk hasn’t lost a single home match — one draw and two wins. So you can play a zero handicap for the hosts for 1.72.