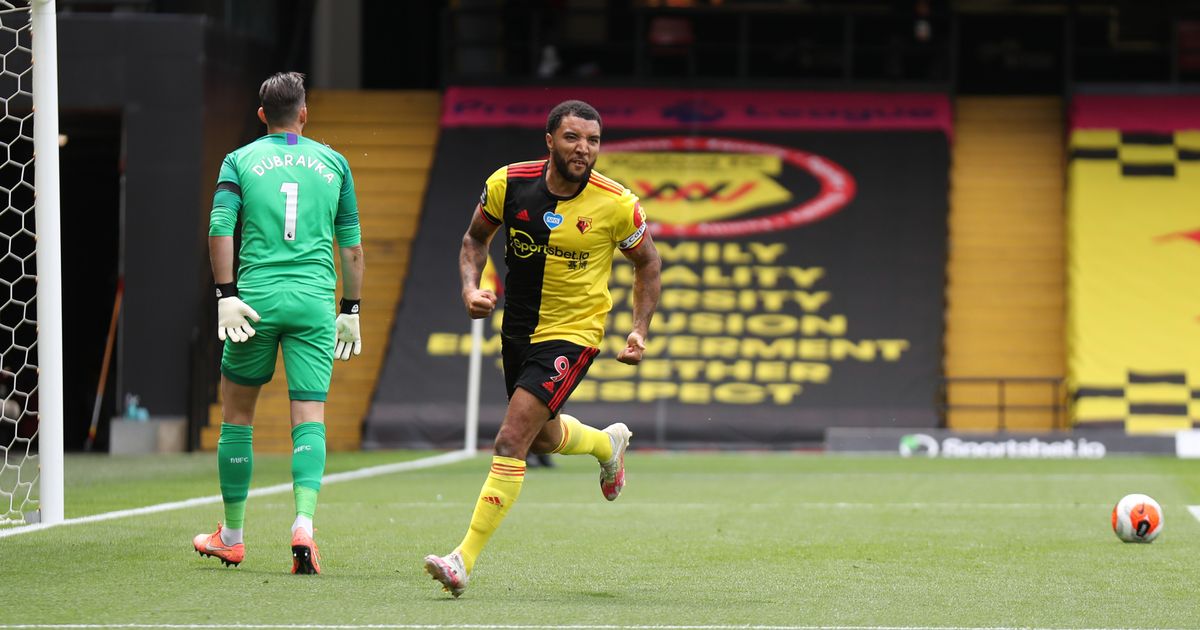 On Saturday, 25 September, Watford will play against Newcastle in a match fixture for the 6th round of the English Premier League championship. The match will be played at Vicaridge Road in Watford and it will start at 17:00 Moscow time.

The upcoming game is an ordinary one. This is because the teams that will be meeting are far from the strongest teams in the Championship. Nevertheless, we hope that our prediction for the Watford vs Newcastle match will be interesting and useful for someone.

This season, Chisco Muñoz’s team is playing in their usual style: neither good nor bad as victories give way to defeats. There is no need to talk about any stability in the team’s game. In the last two matches, the results were ambiguous. There was at first a 0-2 defeat in a home match against Wolverhampton; and then in the 5th round, there was a 3-1 victory in an away game over Norwich. After 5 played rounds, Watford is occupying 11th position in the standings, having 6 gained points.

In the Premier League Championship, the Magpies unexpectedly found themselves among the outsiders. After having played 5 rounds, the team has only 2 points and is in 18th place in the standings. Since every match has been a failure, no other result can be expected from Steve Bruce’s team. In the game of the 5th round, Newcastle played at home and failed to beat Leeds. The match ended in a 1-1 draw.

The history of head-to-head matches between Watford and Newcastle has 46 matches. Each team has 15 victories. Hence, parity has been maintained in their face-to-face matches. Still, a draw was recorded in 16 matches.

Both teams want to win the upcoming game and score some points. In order not to speculate about the outcome of the upcoming Watford vs Newcastle match, we predict that goals will be scored by both teams.