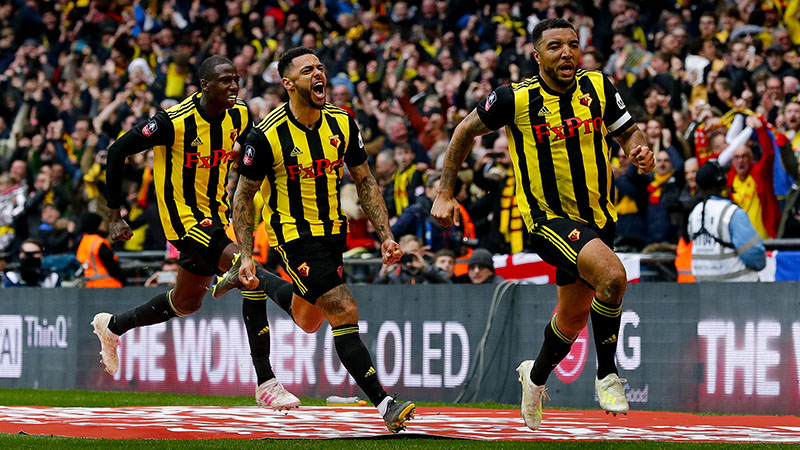 An interesting match in the 4th round of the English Premier League championship awaits us in Watford. On Saturday, 11 September, the local team will be hosting a team from Wolverhampton at the local Vicarage Road arena. The game will start at 17:00 Moscow time.

Although it will be a meeting of ordinary teams of the English Championship, it will be pleasant to watch the game. It will be even more interesting to predict the result of the upcoming match. Thus, we will try to make our prediction for the Watford vs Wolverhampton match, which may be useful to bettors.

Chisco Muñoz’s charges are achieving unexpected and unpredictable results this season. After an unexpected 3-2 victory against Aston Villa in the first round, in their next official match, the team lost 2-0 to Brighton. This was followed by success in their League Cup match. However, in their next premier league match, the capital’s Crystal Palace was defeated by Tottenham with a score of 1-0. The defeat dropped Muñoz’s charges to the 12th line of the standings. Ahead of the home game with Wolverhampton, the team has 3 points and good chances to improve their standings.

Bruno Lage’s team is still one of the three teams that have not managed to earn at least one point in the Championship matches. After three rounds, Wolverhampton has zero points and occupies 18th place in the standings following three games and three defeats. In the 3rd round, the Wolves lost 0-1 at home to Manchester United. Bruno’s team’s only success in the season has been a 4-0 win against Nottingham Forest in the League Cup.

The upcoming match between Watford and Wolverhampton will be the 49th in their history of head-to-head matches. At the moment, the number of victories remains almost parity. Watford was stronger in 16 games, while in 15 games the success was on the side of the Wolverhampton team. Draws were recorded in 17 matches.

There is no clear favorite in the upcoming match. Both teams can win or lose. Judging by the fact that Watford is playing at home, Chisco Muñoz’s team has a slight advantage. There will likely be a draw in this game. We are also inclined to this version in our prediction for the Watford vs Wolverhampton match.