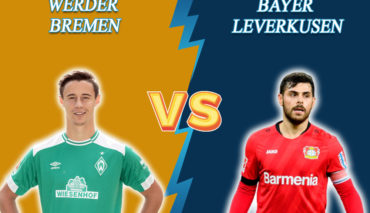 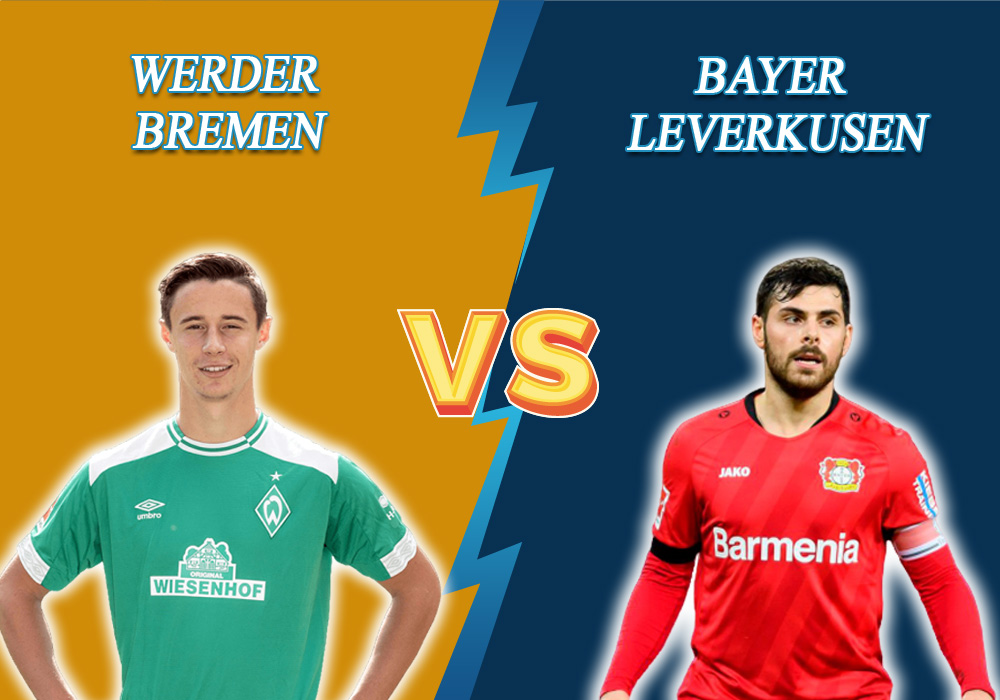 The meeting between Werder and Bayer will be held on May 18 at 18:30 GMT. The event will take place at the Weserstadion in Bremen and be a part of the German Bundesliga twenty-sixth round.

After five losses in a row in the Bundesliga, the “Bremen Musicians” played a draw with Hertha with a 2:2 score in the last round. Florian Kohfeldt’s team failed to win a series of six matches, and even more if counting home games — 9 defeated meetings. Moreover, the attack players couldn’t score at least one goal during two last home matches. As a result, Werder ranks penultimate place in the standings. The team faces a long struggle for survival in the Bundesliga.

The “Pharmacists” are performing much better — fifth place with forty-seven points and a good gap from Schalke by 10 points. The difference between scored and missed goals is 45 to 30. Peter Bosz’s team played a great series of five matches — four wins and one draw. In the last round, Bayer defeated Eintracht with a 4:0 score. Besides, the defense became better in home matches: in the last two games, the played didn’t concede but kicked six goals. As always, Bayer is likely to occupy high League places.

In the last 8 games, Bayer scored until the break. You can place a bet on the goal of the guest team in the first half for 1.69. Werder didn’t score in the previous five home meetings of the championship. If the team doesn’t score in the upcoming match, they will repeat the Bundesliga anti-record. The odds for the hosts’ loss in the game are 2.87.