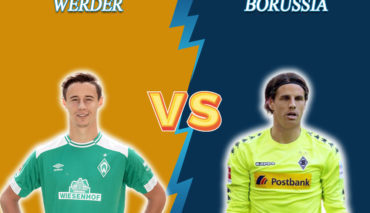 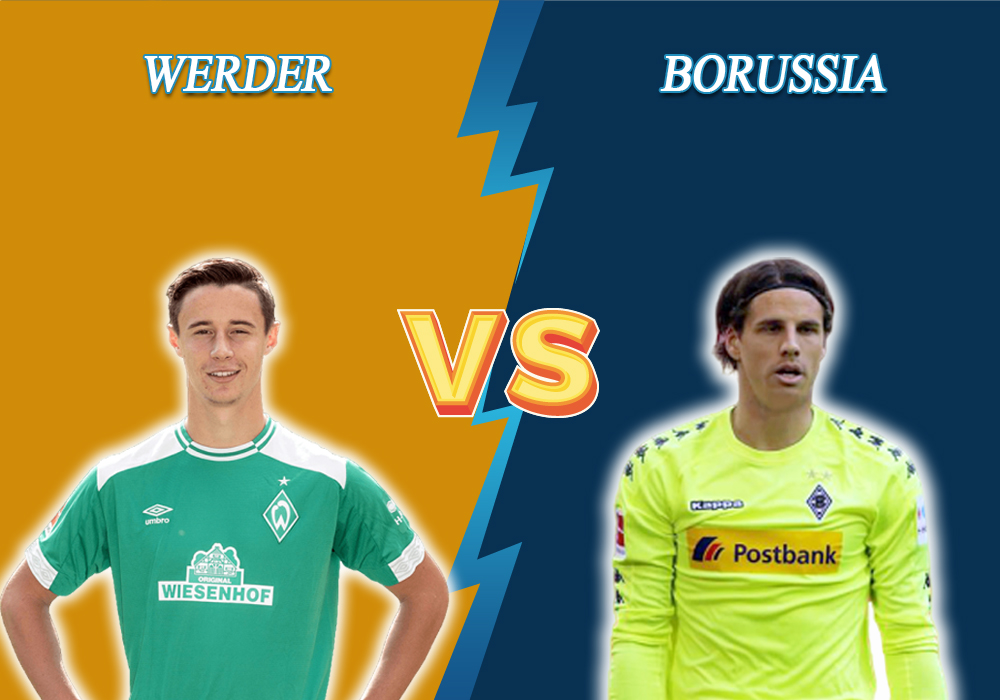 The meeting of the 28th matchday of the German Bundesliga between Werder Bremen and Borussia M will be held on May 26 at 18.30 GMT. Sports predictions from Bettonus.

It seems that the prospect of relegation from the Bundesliga is not included in the plans of the “Musicians”, so they braced themselves and got valuable 3 points in the away match against “Freiburg”, who was considered the favorite of this meeting. Local success made it possible to break away from “Paderborn” by 3 points and close gap on “Fortuna Dusseldorf” to the same number of points. However, “Werder” remains the second to the last at the moment. The team of Florian Kohfeldt is separated from the saving place by 6 points. The Bremeners will try to close the gap at home, but it will be extremely difficult to achieve. Last time “Werder” won in its home arena on September 1, 2019, and in the last 7 meetings it was completely defeated.

The “Foals” lost the last meeting at home to their rival “Bayer” in the fight for a place in the sun (1:3) and thus lost one position, ending up in 5th place with 52 points. Nevertheless, a comfortable gap from the closest pursuer, which is 13 points, allows the team of Marco Rose to calmly prepare for the upcoming match, where even away they are considered favorites. “Borussia Mönchengladbach” plays great away. It has won in the last 3 matchups, beating “Fortuna” 4:1, “Augsburg” 3:2 and “Eintracht” 3:1. However, there are still weak points in defense. In the last 5 away matches, the “Foals” conceded 8 goals.

Both teams scored in 7 of the last 9 head-to-head meetings in the Bundesliga – the bet “Both will score – yes” for 1.62.