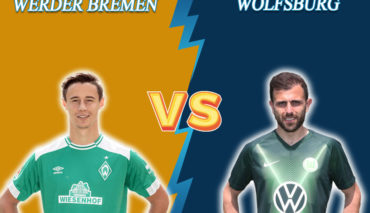 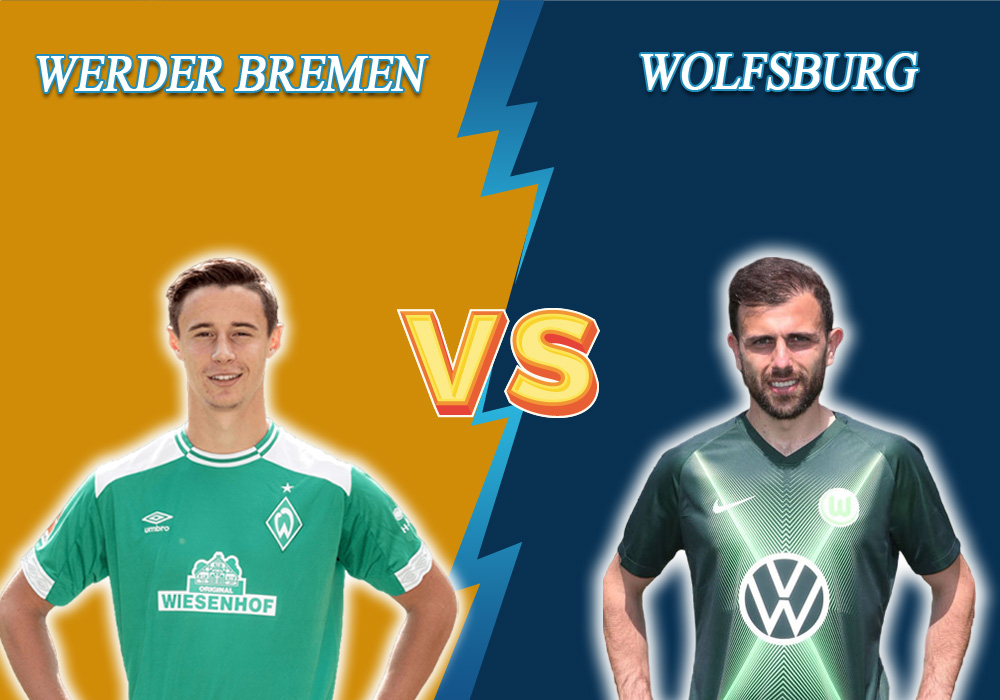 The Bettonus team has prepared a prediction for the match between Werder and Wolfsburg, which will be held in the framework of the German Bundesliga thirtieth round on June 7.

Since the Bremen players were defeated by Eintracht at home with a 0:3 score in the last round, it became a harder challenge for them to avoid a championship’s departure zone. All the goals were kicked in the second half. At the same time, it was only the second loss of the tea in the previous six games. Florian Kohfeldt’s team may get an advantage of the fact that their stronger opponents defeated their main rivals, who are also fighting for survival in the Bundesliga. Taking into account the statistics of head-to-head meetings with Wolfsburg, Werder seems to have a lot of chances to succeed in the upcoming event.

The “Wolves” played much better during guest games than at home. In the last round, they were defeated by Eintracht with a 1:2 score. To note, that was the second consecutive loss at their home field. Oliver Glasner’s team is still sixth in the standings. However, now their number of points is equal to Hoffenheim’s results. Before the match in Bremen, Wolfsburg’s guest performance is impressive — four wins and one draw in five meetings.

The bookmakers give the following odds for the upcoming event: Werder — 3.70, a draw — 3.60, and Wolfsburg — 2.13. Werder didn’t lose in the last 8 face-to-face meetings in the Bundesliga (6 victories and 2 draws). You can place a bet on Werder’s win or a draw for 1.73. Both teams scored in 7 out of the previous 8 head-to-head games in the championship. We recommend considering a bet on the both will score for 1.75.