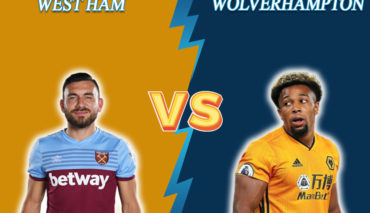 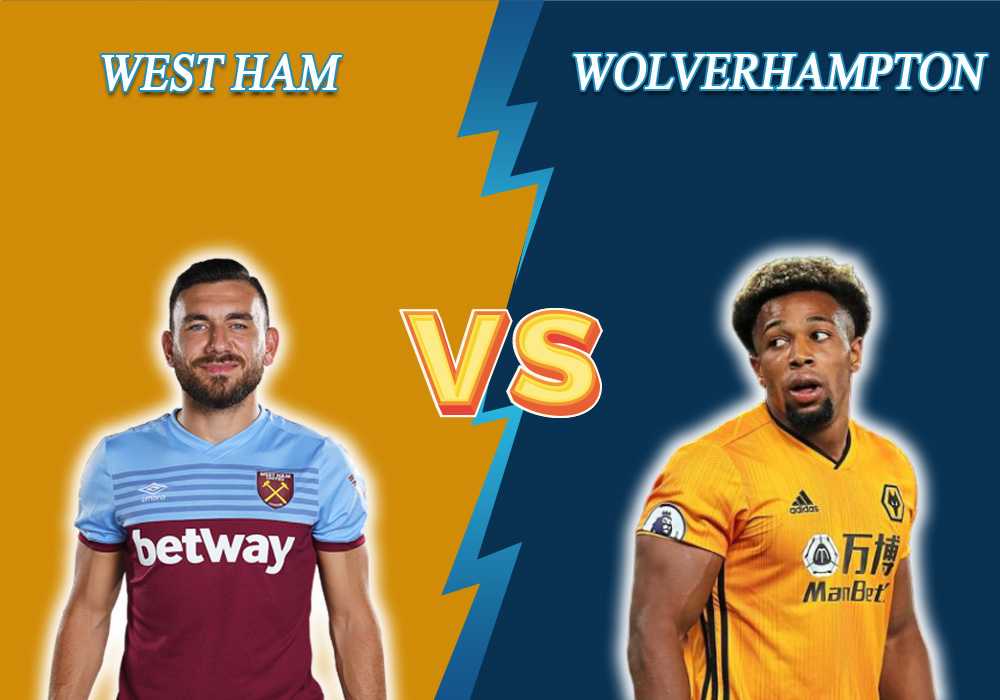 West Ham United will host Wolverhampton Wanderers on June 20 at 16.30 GMT. Their match will mark the 30th matchday of English Premier League. Here are the tips by Bettonus.

With the budget that the Club has, West Ham United should have been at the top part of the table; however they sit 16th place only. David Moyes’s players have won only 4 out of 14 home fixtures. The Hammers gained notoriety with poor defense having conceded nearly two goals in each game, be it a home or away one. In the last game West Ham lost 0:1 to Arsenal.

The Wolves have been 7th so far in EPL; and they still have chance to make it to Eurocups.  The team is just 2 points behind Manchester United, which sit the 5th place. Wolverhampton show great performance both in home and away games having positive difference between goals scored and conceded. For example, Nuno Santo’s troops managed to win in five out of eight last away games. Such performance is rather high for EPL. In the last round, the Wolves had dramatic 3:2 win over Tottenham.

Both Teams Scored won in 9 out of 11 last home EPL games of West Ham United, and in 8 out of 10 previous away EPL games of Wolverhampton. You can consider Both Teams to Score for 1.80.

West Ham ITM 0.5 won in the first half in five last EPL head-to-head battles. You can bet that the home team will fail to score during the first 45 minutes of the game for 1.60.