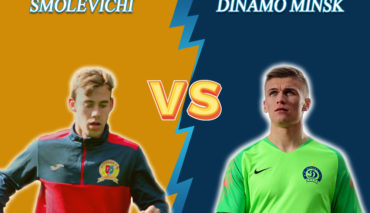 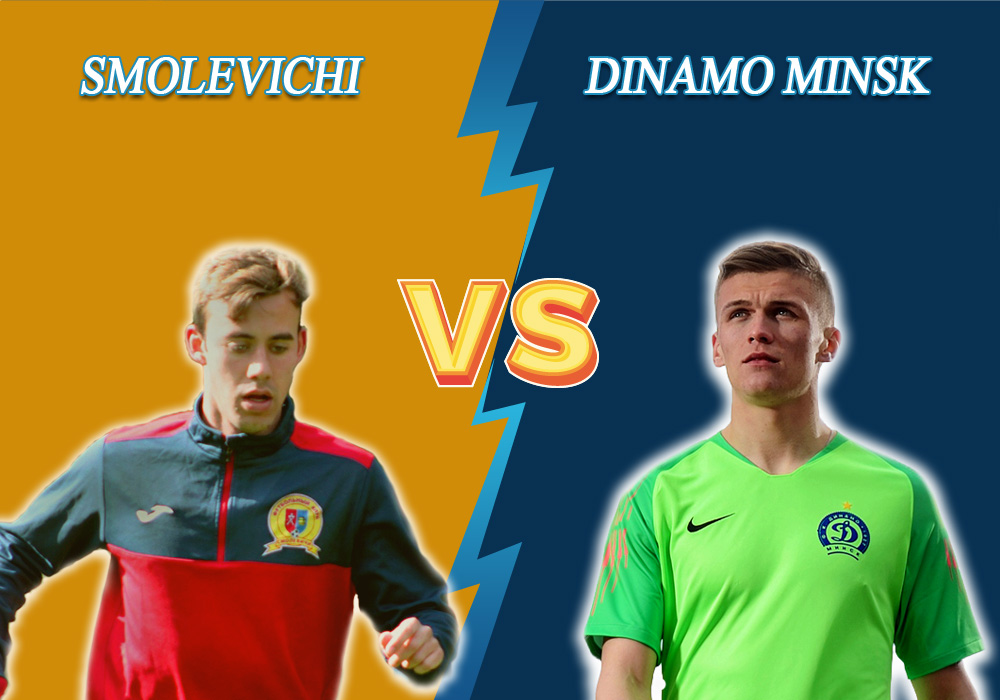 It is the first match of the 6th tour of the Belarusian football championship Smolevichi. STI will host Minsk Dynamo on its field.

Playing with Belshina in the previous tour, they finished 1-1 in the battle of outsiders. They remained in the penultimate place with 3 points in access. The team was able to score only 2 goals for five tours, in the last and in the first ones, when they sensationally played a draw 1-1 with Dynamo Brest. Then there was a draw without a goal with Shakhtar Soligorsk and losses with the same score of 1-0 from Vitebsk and Isloch.

Minsk team takes 12th line in the standings, that is not usual for them. The team has 2 wins and 3 losses. Torpedo-Belaz was defeated in the third tour, and Neman- in the last one, both matches ended with a score of 2-0. But the defeats from Ruh, Minsk and Gorodeya threw the team back from their usual positions. Minsk team has not yet found its game in this championship, showing a great game with Torpedo and then an absolute failure with Gorodeya.

Bookmakers believe in Dynamo 1.92 against 4.58 for hosts and 3.42 for the draw. Minsk team did not get a single point on field matches , and Smolevichi just scored points with the leaders (Brest players scored a return goal in the end of the match, and Soligorsk team did not score at all). That’s why it’s better to look at the outcome in a live game. The first thing to pay attention to is a foul, the hosts have a lot of fouls, the guests have no. Fora -3.5 for 1.87 on Smolevichi won in 7 out of 10 extreme official matches. The second one is goal kicks, here the situation is the opposite. Dynamo players hit the goal often on average 12.6 in this championship, and their opponents 7.8. But if you remove the match with Belshina and Brest, where there were more than 10 shots, in the remaining games there were 3.7 shots. Therefore, a head start on guests -5 for 1.85 can be taken.