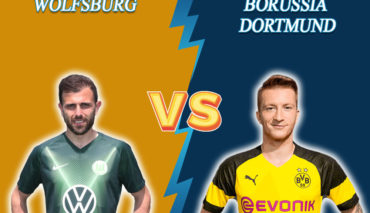 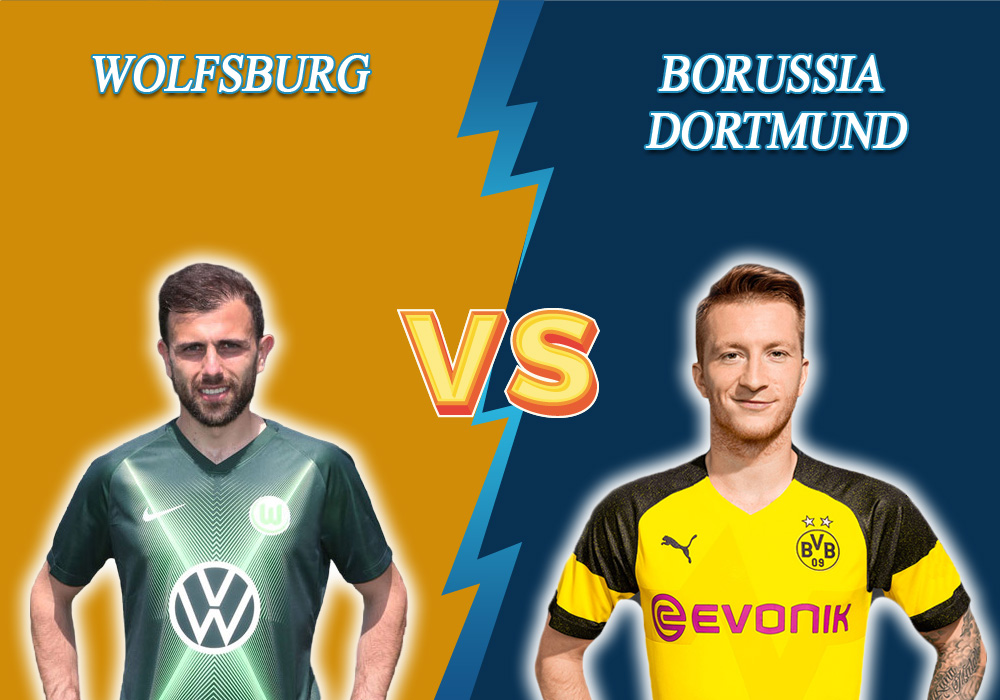 On May 23, in the 27th round of the German Bundesliga Wolfsburg will host Borussia from Dortmund at home. Sports prediction for the match from Bettonus experts.

The “wolves” climbed to the 6th line with 39 points after an away win against “Augsburg”, when they scored 2:1 in the last minutes by the efforts of Daniel Ginczek. However, among all the teams that are now in the European Cup zone, only “Wolfsburg” has a precarious position. “Freiburg” and “Schalke” with 37 points are at the back of the “wolves” pack. The team of Oliver Glasner needs to play 3 points at home, considering a great competition behind and lagging behind the 5th place by 11 points. It will be extremely difficult to achieve this, given the guests’ power and poor statistics of performances at home, where the “wolves” have only 1 victory in the last 5 matches.

Dortmund has just crazy statistics of home performances — in 8 out of the last 9 meetings there were scored 3 or more goals. This is the most scoring team in home games (45 goals in 13 matches). In addition, the “bumblebees” are the only ones who were not defeated at home among all the teams of the Bundesliga. In the last 5 home meets, the team of Lucien Favre won with a total score of 19:1. In the last round, “Borussia” has blown “Schalke” out of the water, defeating Gelsenkircheners 4:0. In this match, defender Guerreiro scored a double. A powerful attack line keeps the “bumblebees” in the 2nd place and gives good chances to compete for the Сhampionship.

In 9 games of the Bundesliga, the attacking player of “Borussia” Erling Haaland scored 10 times. The quote for his goal in this match is 1.84.

In 6 of the last 7 away matches in the Bundesliga, “Borussia” scored at least 2 goals. The bet “Borussia ITB 1,5” in the next game can be taken at a coefficient of 1.65.

“Wolfsburg” did not score “Borussia” in 6 previous individual meetings in the German Championship. Bookmakers suggest to bet that the hosts are not able to distinguish themselves in this match for a 2.95 coef.