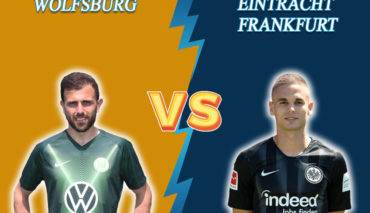 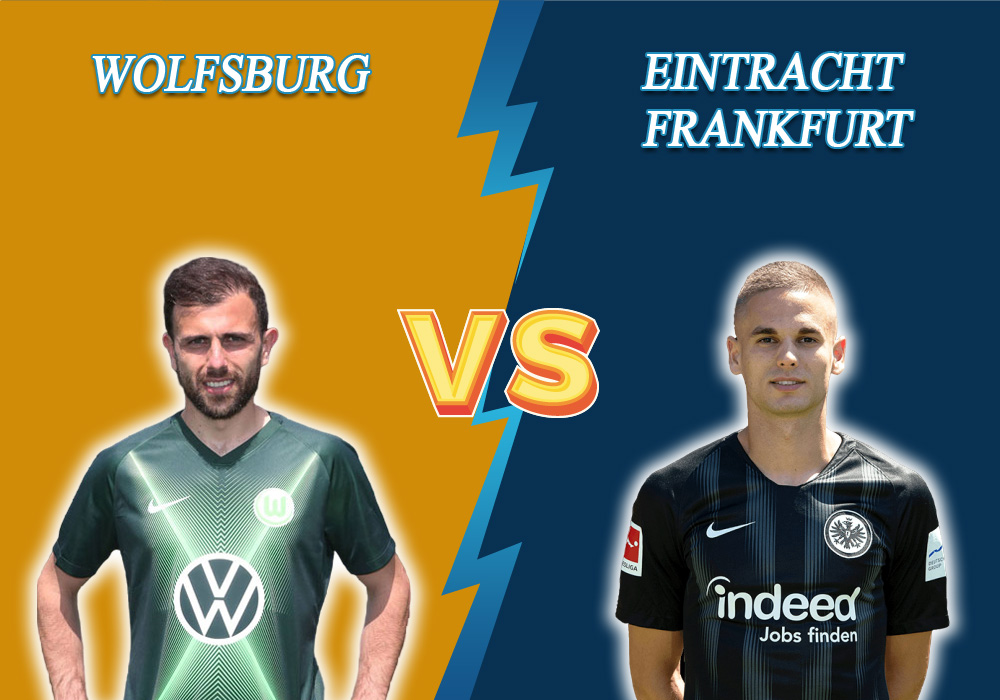 At 13:30 GMT, the match between Wolfsburg and Eintracht will be held on May 30. It will be a meeting in the framework of the Bundesliga twenty-ninth round.

After the necessary break in the championship’s course, the “Wolves” played three games. The away match with Augsburg resulted in a 2:1 score, the home play with Borussia Mönchengladbach — 0:2 score, and the away meeting with Bayer — 4:1/ Wolfsburg’s attacking style was especially impressive in the last game: they completely defeated the “Pharmacists” in the middle of the second half already. To note, the team’s defender Marin Pongracic kicked two goals. This success allowed the team of Oliver Glasner to make Wolfsburg lag behind them: the score difference is four points now. So far, Wolfsburg is ranked sixth with 42 points. However, their home-play statistics leave much to be desired — only one victory in the last six meetings.

Despite their far-from-the best place in the standings (they are fourteenth), Eintracht scored a great bunch of goals — 44 in total. To note, that is more than the result of Wolfsburg who occupies sixth place. In the last three matches, the Frankfurt players kicked six goals. However, such efficiency didn’t help the “Eagles” to achieve at least one victory. In the previous round with Freiburg, the team of Adi Hütter played a real football thriller. They were losing the rivals with a 1:3 score but managed to gain their powers and kicked two more goals. In turn, they had a draw with a 3:3 score. The upcoming away game is going to be a tough challenge for Eintracht, since their performance during such matches is poor — only one win in ten games, as well as fifteen conceded goals in the last five meetings.

Bookmakers give the following odds for the upcoming match: for Wolfsburg’s win — 2.02, for Eintracht’s victory — 3.88, and for a draw — 3.90. Eintracht scored less than two goals in 6 out of the last 7 head-to-head games in Bundesliga. So we recommend placing a bet on Eintracht ITM 1.5 for 1.50. Both teams kicked in 10 out of the previous 14 face-to-face matches in the championship. It is a great idea to consider a bet on the both will score for 1.61.