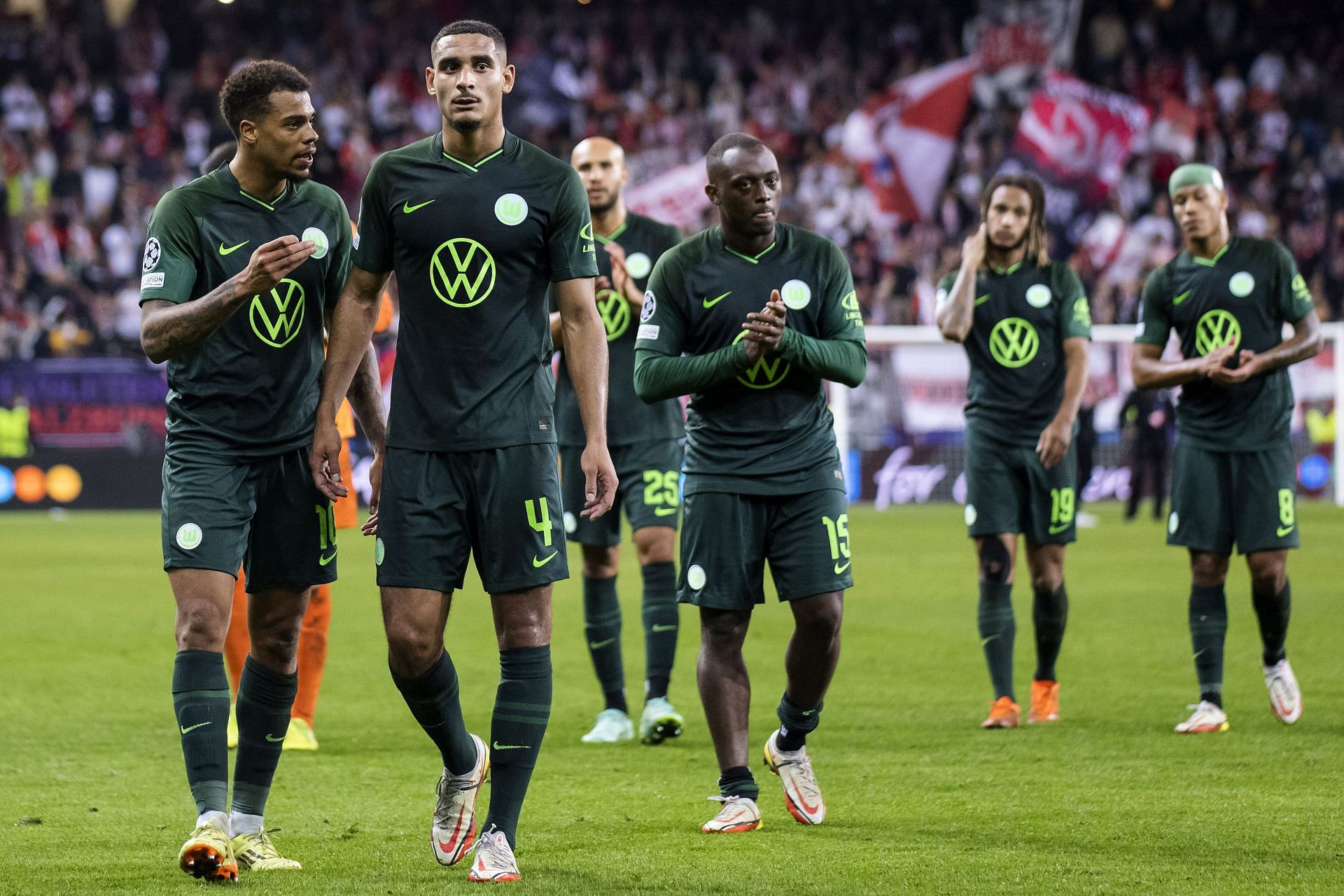 October 23rd is marked with a 9th round game in the Bundesliga championship. Here, at the Volkswagen Arena in Wolfsburg, the Wolfsburg and Freiburg teams will meet in a head-to-head confrontation. The game will start at 16:30 Moscow time.

The game is interesting because the seemingly ordinary teams of the German championship today are competing for high places in the standings. Both teams are performing much better this season than usual. Hence, we desire to make a prediction for the Wolfsburg vs Freiburg match.

Mark Van Bommel’s wards are forced to play on two fronts this season. We must pay tribute to the tournament situation, without failures, as it is more and more difficult for the wolves to maintain such a tight game schedule. After 8 rounds, Wolfsburg has 13 points and 6th position in the standings. In the Champions League, Van Bommel’s team leaves a lot to be desired. Misfires happened in the previous two rounds. First, the defeat was 1-3 in the match with Mönchengladbach. Next, there was a 0-2 defeat in the game with Union Berlin.

The team of Christian Streich plays only in the German championship and here the players are doing very well. After 8 rounds, Freiburg is in a high fourth place in the standings, having 16 points gained. The players played the last two test matches satisfactorily. First, they won 2-1 away against Hertha. In the 8th round, there was a 1-1 combat draw in the match with RB Leipzig.

Until now, the Wolfsburg and Freiburg teams have played 38 times at the official level. In 15 matches, the victory was celebrated by the wolves. In 12 games, Freiburg was successful.

For matches of this level, it makes no sense to make an assumption about the winner. Both teams can be equally successful. In such cases, we recommend betting on effective football. Therefore, our prediction for the Wolfsburg vs Freiburg match also adheres to this version.