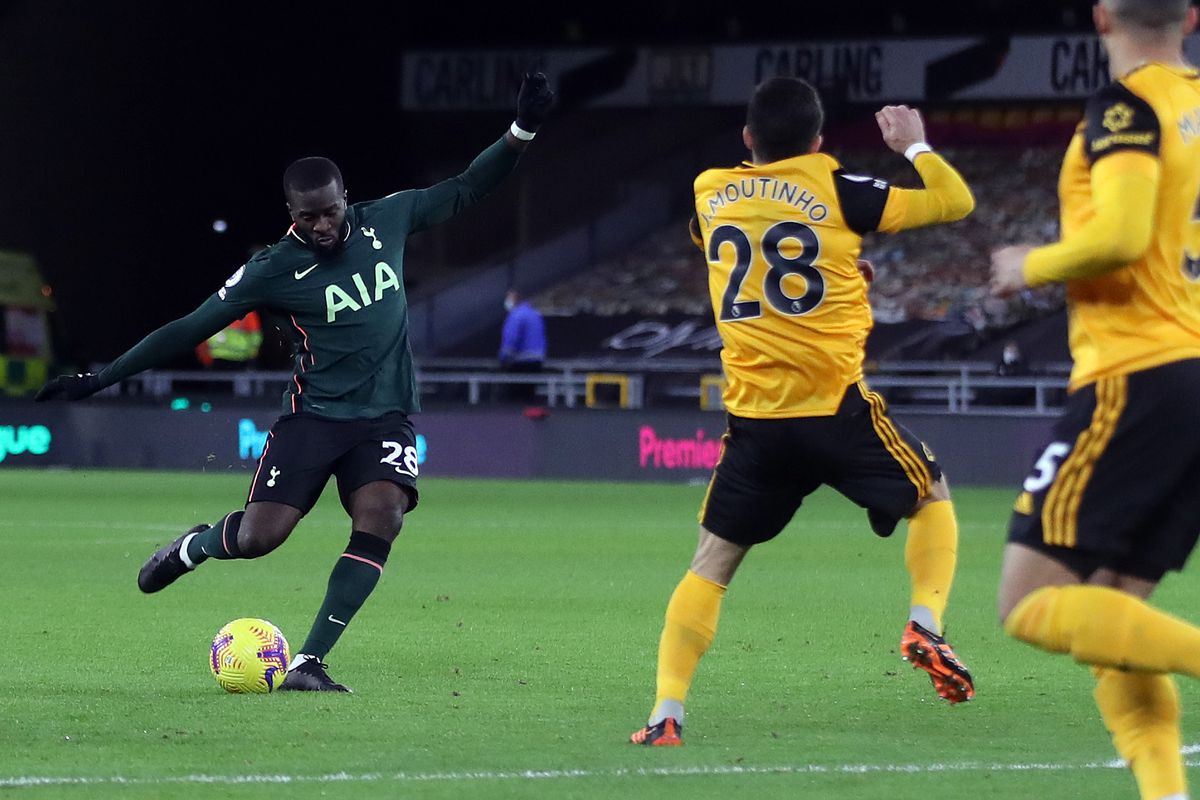 On Sunday, 22 August, the matches of the 2nd round of the English Premier League Championship will continue. The Sunday game program will open with a match in Wolverhampton, where the teams of Wolverhampton and Tottenham Hotspur will meet in a head-to-head confrontation. The match will take place at the  “Molyneux”  local arena and will start at 14:00 Moscow time.

The special interest in the upcoming game is due to how the opponents played in the previous round. We now offer our prediction for the Wolverhampton vs Tottenham match based on our analysis of the situation of both teams. We will likely be able to accurately predict the outcome of this meeting.

The Wolves had a bad beginning in the new season. Bruno Lage’s charges were defeated in the first round. The team played an away match with Leicester and had to leave the field as a loser. The score in the match was 0-1. However, this failure is not that significant for a prediction, since only one game has been played. In other words, it is unlikely for anyone to be able to use the last match to make a good prediction of how Wolverhampton will perform in the upcoming matches.

Spurs entered the new season and beat the reigning Champion of England in the first round. The match in London was regarded by many as a passing event of the first round, but the game turned out to be completely different, stubborn, and interesting. The wards of Nuno Espirito Santo were able to use their chance to become the winner of this fundamental confrontation. The 1-0 victory in the first round made Spurs one of the favorites of the current season.

The number of head-to-head meetings between the teams of Wolverhampton and Tottenham totals 99 matches. The Wolves have 29 successful matches, while Tottenham has 49 wins. Draws were recorded in 21 meetings.

In the upcoming game, the teams’ chances are approximately equal. The home-field advantage factor will play into the hands of Wolverhampton, but Tottenham has a good playing tone and an excellent selection of players. While making this prediction for the Wolverhampton vs Tottenham match, we took these factors into account.