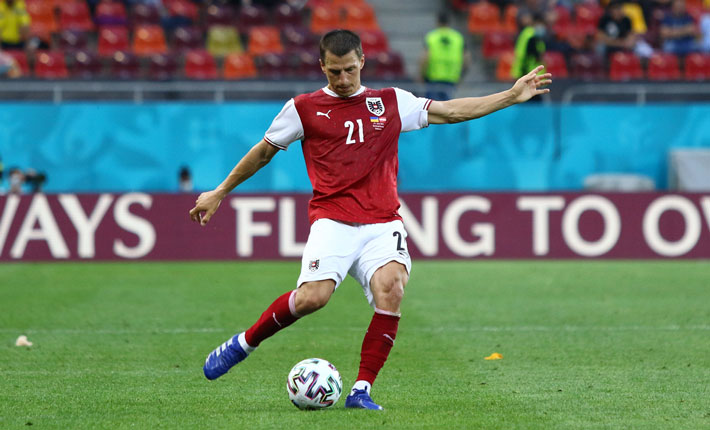 On 4 September 2021, a match will take place within the qualifying stage of the FIFA World Cup between the national teams of Israel and Austria. The victory in the upcoming match will significantly affect the location of both teams in the standings. Both teams have the same number of points and share the second and third lines in Group F.

Having made a prediction for the match Israel – Austria, we have identified the leader of the upcoming match.

The national team of Israel occupies the second line of Group F, scoring 7 points. The team confidently beat the group’s outsiders and can take points from any opponent in their group. The victory in this matchup is necessary for the team in order to retain the second line.

Austria scored an equal number of points with Israel, but the indicators of the Austrian national team table are slightly inferior to the blue and white, which puts the Israeli team above the second position. The victory is vital for the team for a stable advance to the top of the standings and a successful qualification to the final stage of the World Cup.

Before making a prediction for the match Israel – Austria, our analysts suggest considering the results of the last games of the teams.

will it hold its positions

The national team of Israel played with the following opponents within the qualifying stage:

The team started well in the qualifying stage and lost only to the Denmark national team, which is confidently leading in the group.

Austria – an opportunity to step up to the second line.

Das Team played with the following opponents within the qualifying stage;

Based on the last three matches, the potential of the team is clearly visible, as well as the likelihood of imposing a fight for the first line on the Danes.

Match Israel – Austria: who will be the winner

Based on the last matches of both teams, it is difficult to predict the winner in this pair, both teams are quite strong average performers, confidently playing against the underdogs. The match will turn out to be very tense, because the position in the standings may depend on its outcome.