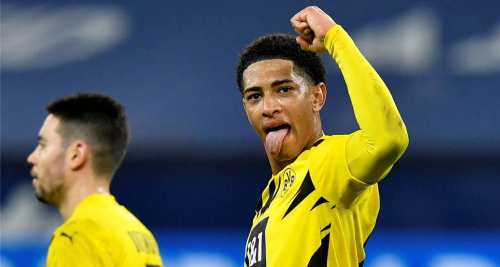 Liverpool, Real Madrid, Manchester City, Manchester United and Chelsea are interested in the transfer of Borussia midfielder in 2023, as it was reported by The Athletic.

Bellingham’s contract with the German club is valid until 2025. Borussia intends to offer him to extend the agreement on improved terms.

If Bellingham insists on transferring to another club, Borussia will demand about €150 million for him. So, he could become the most expensive English footballer of all time. Unlike Erling Haaland’s contract, Bellingham’s agreement does not specify the amount of the release fee.

In 2020, the player transferred to Borussia from Birmingham City for £30 million. This season, he has played 7 Bundesliga matches.