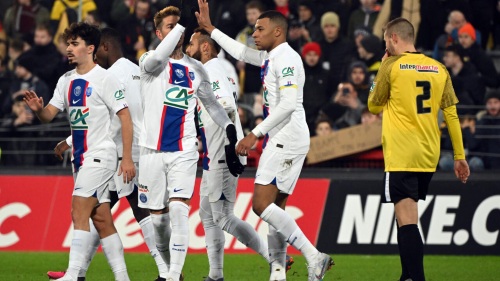 PSG striker Kylian Mbappé has set a club record for goals scored in a single match.

The footballer scored five goals in the game against Pays de Cassel in the round of last 32 of the French Cup (7-0). He was assisted by Nuno Mendes, Danilo Pereira, Vitinha, Neymar and Carlos Soler.

No player in the history of PSG has managed to score five goals in a match. Mbappé also has never scored so many goals in a single match.