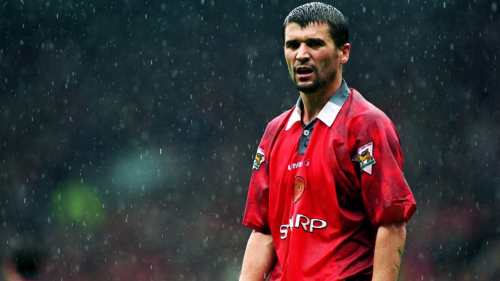 Ronaldo spent the game against Manchester City (3-6) on the subs bench. Head coach Erik ten Hag did not let him enter the field “out of respect for his career.”

“I think that United’s management is being disrespectful to Ronaldo. They should let him go.

The head coach said he wanted to keep him. They need variability in attack, but they cannot leave Ronaldo just to sit on the subs bench. He is one of the greatest players. You do not have to believe that he had nowhere to go. He had about 4-5 good options.

Ten Hag does not count on Ronaldo. We saw that he appeared in several matches in European competitions, and the situation will only get worse.

Ronaldo is motivated by the 2022 World Cup, but it is not good that he is on the subs bench. I think that Man United does not respect him. Could he have been field against City? Of course! What difference does it make that the score is already 0-4? Cristiano has scored so many goals. People are obsessed with pressure, but you just have to drive the ball to the right areas, and Ronaldo will score,” Keane said on Sky Sports.