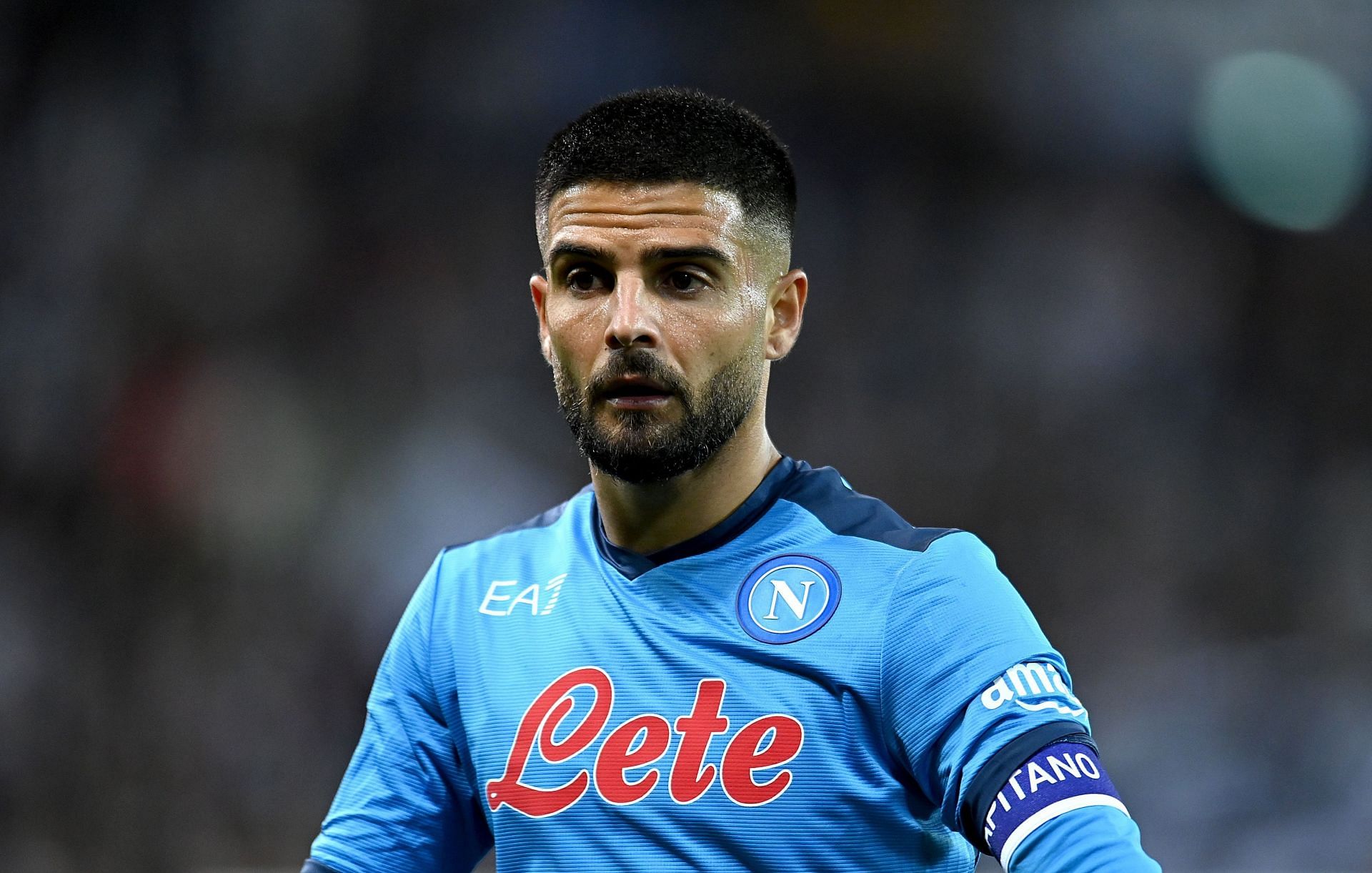 On Thursday, October 21, Group C will host another match of the 3rd round of the Europa League group round. In Naples, at the Diego Armando Maradona arena, the local Napoli will host the Polish Legia. The match will start at 22:00 Moscow time.

It is a bit strange to see the Neapolitans in the role of a catching-up team today. The results of the first two rounds called into question the further participation of Napoli in the Europa League. On the contrary, the Poles managed to squeeze out the maximum points in the first two rounds. Now much depends on the outcome of the upcoming game. In this regard, a truthful prediction for the Napoli vs Legia match may be useful.

The Italians are the leaders in the Serie A championship, so the current 3rd place of Napoli in Group C of the LE looks a little strange. Judging by the results of the matches played, evil fate intervened in the game of Luciano Spalletti’s wards. If a 2-2 draw with Leicester in the first round can count on a logical explanation, then how can one explain the 2-3 defeat at home against Spartak Moscow in the second round? The Neapolitans won their next match with a 1-0 victory over Torino in the 8th round of the Serie A championship.

In the first two matches of the LE group stage, the Polish club surprised many people. Legia showed a good game and, accordingly, achieved the most favorable results from two matches with two wins: 1-0 away in the match against Spartak Moscow and 1-0 at home against Leicester. Before the upcoming match in Naples, the Poles have 6 points and are leading the standings in Group C.

The upcoming match between Napoli and Legia will be their third in a row. In the two previous matches, the Neapolitans celebrated success.

It is clear that Legia is the leader of the group, but judging by the selection of players and the tournament task, the Neapolitans are clear favorites of the match. In this situation, the victory of Luciano Spalletti’s wards is most likely. That is our prediction for the Napoli vs Legia match.

Probable result – the victory of Napoli.