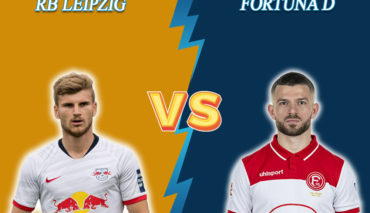 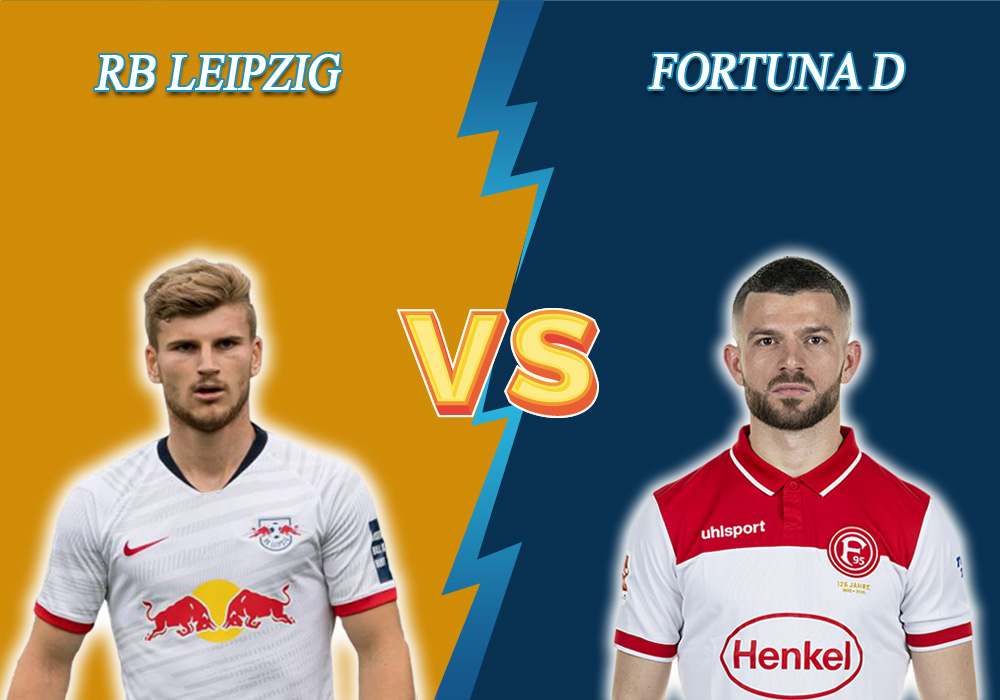 On June 17, at 17:30 GMT, RB Leipzig will host Fortuna Düsseldorf in the framework of the German Bundesliga twenty-second round. Check out an expert prediction for the event by Bettonus.

The “Red Bulls” are more confident when playing away than competing at home. This was confirmed by the last match, when the team was defeated by Hoffenheim with a 2:0 score at home. Havbeck Dani Olmo took a double in this match. At home, Nagelsmann’s team, like a bewitched one, played 4 consecutive games as draws and conceded in 10 out of 11 meetings. Leipzig is ranked third with their 62 points gained in the championship.

Uwe Rösler’s team showed competitive football for the first time in the championship. In the last round, the players did their best to withstand the pressure of Borussia Dortmund at their home arena. However, they didn’t manage to stop the rivals. The opponents managed to score at the last minute of the game. As a result, Fortuna is ranked sixteenth, having the same number of points with Werder — 26. The team risks losing their Bundesliga residency.

The bookmakers’ odds for the upcoming event are as follows: PB Leipzig — 1.25, a draw — 7.30, and Fortuna Düsseldorf — 15.00. Both teams scored in 5 out the previous 7 face-to-face games in the Bundesliga. You can consider both to score for 1.85. More than two goals were kicked in 6 out of the last 7 head-to-head meetings in the championship. We recommend placing a bet on the total under 11.5 for 1.41.