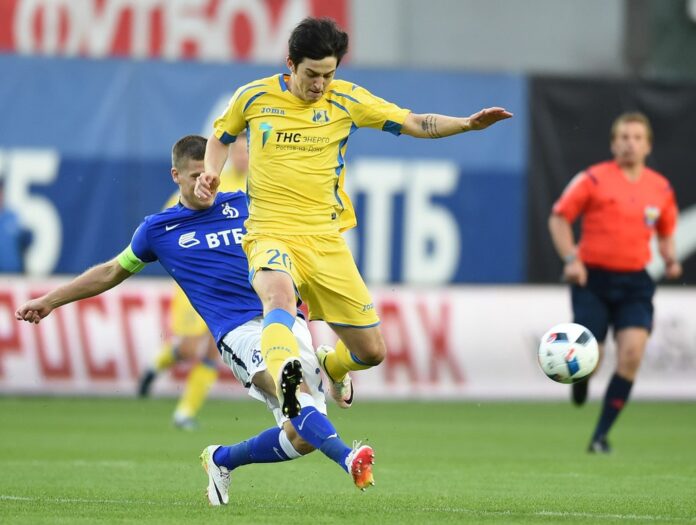 A new season in the Russian Premier League (RPL) starts on Friday 23rd July. The opening match of the RPL championship of the 2021/22 season will take place in Rostov, where the teams of Rostov and Dynamo Moscow will meet in a face-to-face confrontation at the local stadium — “Rostov Arena”. The match will start at 19:00 Moscow time.

Taking into account the general interest in the start of the championship and the excitement about the starting game, we bring to your attention our prediction for the Rostov vs Dynamo match. We hope that our calculated guess will turn out correctly!

Valery Karpin’s team is entering the new season as the middle player of the Premier League. The following are the achievements of the team in the past season: 9th place in the championship and 43 credits. The team’s ultimate objective or goal for the new tournament is a place in the European competition. The Rostovites suffered a 1-2 defeat to the Hungarian club, Kishvard, and secured a victory over Moscow Lokomotiv by the same result during their control matches.

Dynamo are approaching the start of the new season in full readiness, for their success in the past season cannot be called ‘impressive.’ The team finished 7th in the championship. In the new season, the ultimate goal of Dynamo Moscow is much more ambitious — a place in the top three winners. The team’s achievements in the preparatory period were not brilliant: a 0-3 defeat to LASK and a 2-2 draw with Czech Sparta.

Both teams have met each other on the football field many times. The upcoming game will be the 55th in their head-to-head history. Rostov was stronger in 13 games while Dynamo won 24 matches. A draw was recorded in 17 games.

It is not easy to predict the result of the Rostov vs Dynamo match. So, we choose to limit our prediction by emphasizing effective football by both teams.

Probable result – Both teams will score