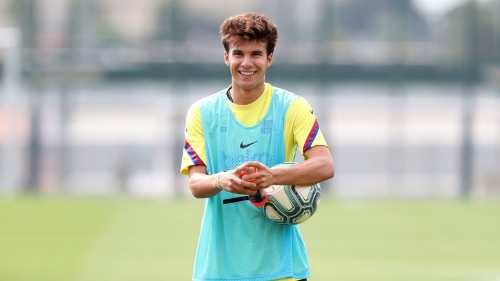 The Catalans announced that a graduate of the club academy will join the MLS club.

“Blaugrana” will have the right to buy back the football player, and will also be able to count on 50% of the amount of the subsequent sale of the Spaniard.

Puig joined Barcelona in 2013, and made his debut for the main team in December 2018. The statistics of his performances can be found here.