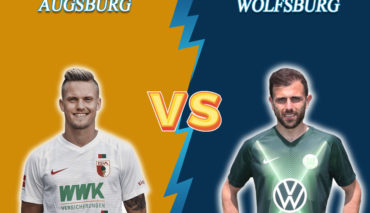 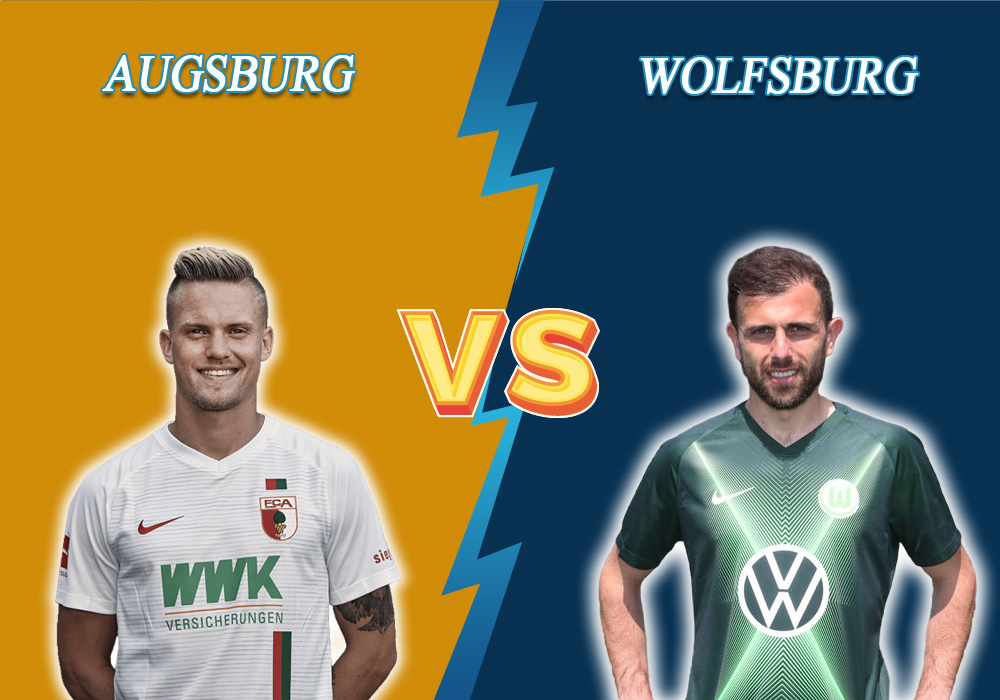 Bettonus offer a free prediction for the upcoming match between Augsburg and Wolfsburg. It will be held on May 16 as a part of the German Bundesliga twenty-sixth round.

The “Fuggers” left for a forced break being fourteenth in the standings. Now the main goal of the team is to maintain their residence permit to perform better in the new season. During the championship, the players achieved just one victory in the last six games, scored five goals, and conceded 15. In this perspective, the defense of the team is one of the worst in the Bundesliga.

Here are the main characteristics of Augsburg’s play style:

Playing on the entire width of the field;

Playing on their half of the field mainly.

The “Wolves” braced their energies after the loss to Hertha with a 1:2 score during the home game. So far, the team has a successful row of no-losses — six matches. Stale scoring by Glasner’s team in recent games allowed Wolfsburg to occupy seventh place in the ranking. They have thirty-six points, and the gap from the European Cup zone is one point only now.

Get acquainted with the main features of the team’s play:

Frequent attempts of kicks from the flanks;

Bookmakers estimate the chances of the teams to succeed with the following odds: Augsburg — 3.38, Wolfsburg — 2.30, and draw — 3.60. Wolfsburg didn’t lose in 5 out of the last 7 meetings in the Bundesliga (three victories and two draws). So we recommend placing a bet on Wolfburg’s win or draw for 1.40. Less than 1 goal in the first half was kicked in 9 out of the last 12 matches in the championship — a total for the first half is less than 1,5 for 1.51.