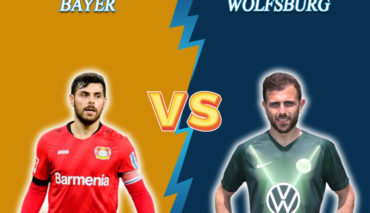 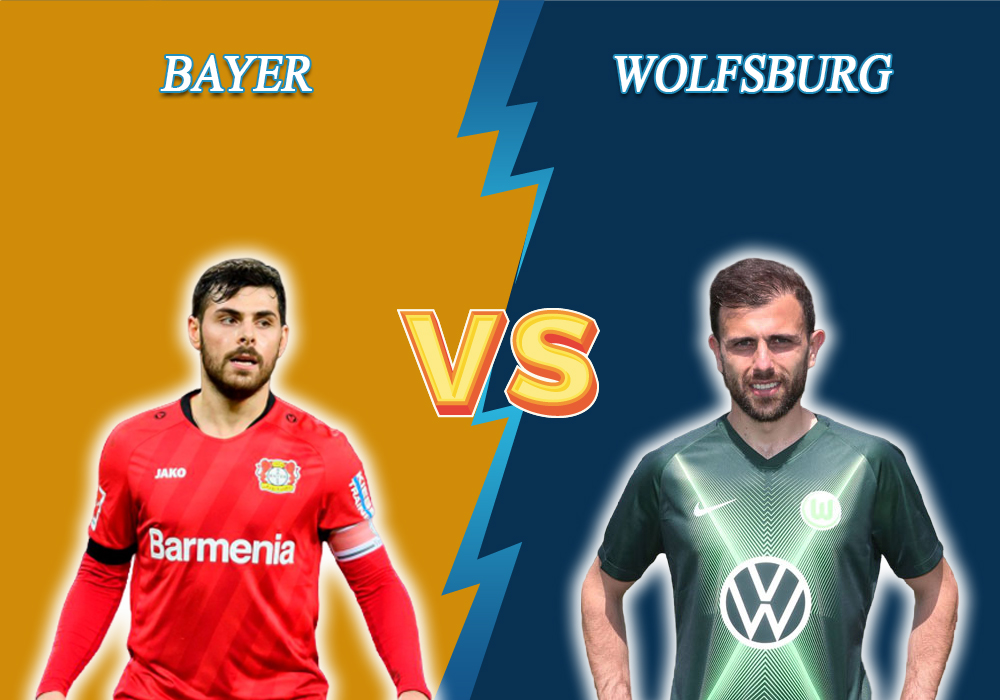 Football predictions from the Bettonus experts for the Bayer vs Wolfsburg match that will take place on May 26 as part of the 28th matchday of the Bundesliga.

The “Pharmacists” played two rounds away in a row, where they managed to beat “Werder” first 4:1, and then defeated one of the main competitors in the fight for the Champions League – “Borussia” 3:1, which happened in the last match. Midfielder Kai Havertz surprised again with an effective game, he scored a double in this meeting. The “Bayer’s” winning streak, which has been lasting for 3 matches in a row, raised the team to the 4th position with 53 points. Thus, the “Pharmacists” moved “Borussia M” to the 5th line, while they are only a point behind the third place, taken by “Leipzig”. The “Bayer’s” home series consists of 4 wins and 1 loss in the last 5 matches.

The “Wolves” could not do anything with the “Borussia” Dortmund in the last round, when they lost 0:2 to their opponent at home. This is the second meeting in a row, when the team of Oliver Glasner cannot score at home. However, this defeat didn’t cause much harm to the team, as “Wolfsburg” remained in the 6th place, because its competitors “Freiburg” and “Schalke” also lost their matches. Maybe, “Wolfsburg” compensates for its instability at home with a great away game, where it has not lost 4 matches in a row (3 wins, 1 draw). In addition, the “Wolves” are motivated to get into European competitions, so they will try to score points with the “Pharmacists”.

Both teams have scored in 5 of their last 7 head-to-head meetings in the Bundesliga — the bet “Both will score – yes” for 1.57.