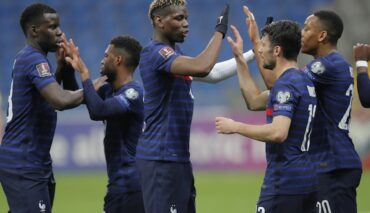 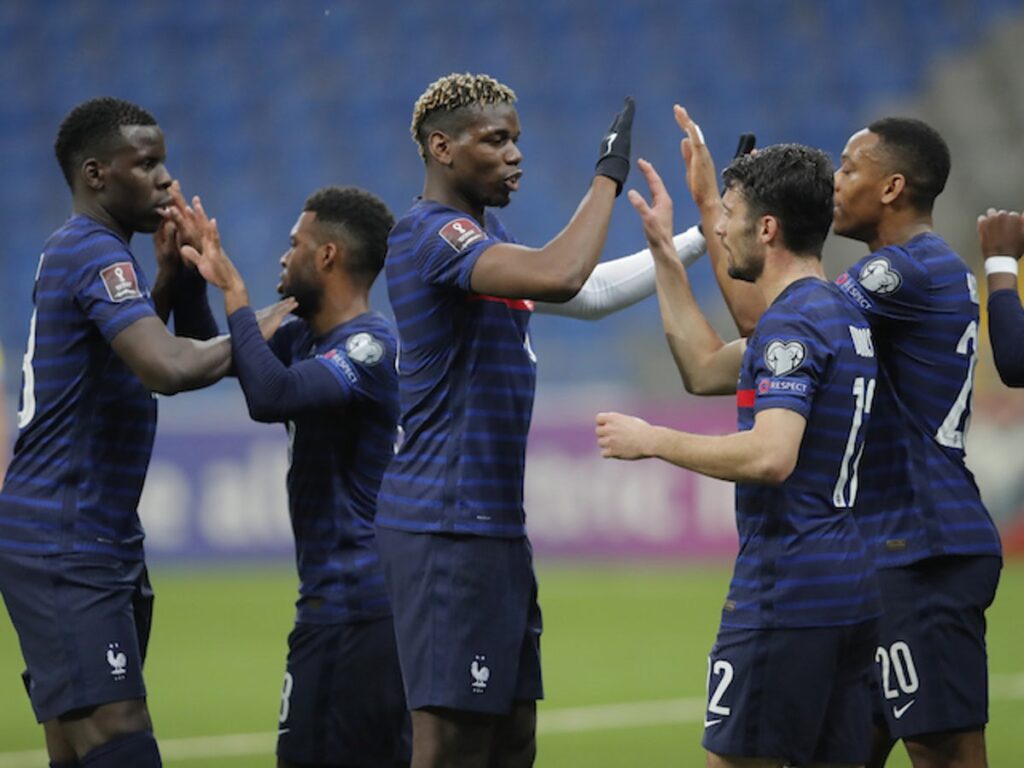 Bosnia-Herzegovina will host the world champions France in their next world cup 2022 qualifying game this Wednesday on 31st March 2021. Bosnia will be looking to an end to their 10 games winless run when they welcome the French team at Sarajevo for their second world cup qualifying game of group D.

France and Bosnia are 54 places apart from each other FIFA world ranking of men’s football. The world champs are currently in 2nd spot whereas, Bosnia is at 56th spot. Unsurprisingly, the French team tops the group D of the world cup qualifier and Bosnia is at the 4th spot.

France had a shocker start to their world cup qualifier campaign as they drew 1-1 against Ukraine in their opening match but managed to find their form against Kazakhstan as they ease past them with a comfortable win of 2-0. On the other hand, Bosnia-Herzegovina played a 2-2 draw against Finland in their first world cup qualifier followed by a 0-0 draw against Costa Rica in an international friendly match.

Slaven Musa’s men were held to a 2-2 draw against Finland in their inaugural 2022 world cup qualifying game. On his 99th appearance for the national team, Miralem Pjanic missed a penalty before tapping in a rebound after the 55th minute against Finland. The Finnish soon turned the game around courtesy of a brace from Teemu Pukki and it seemed liked Bosnia will be having a 5th straight defeat. However, Miroslav Stevanovic struck a goal close to the final whistle at the 88th minute to ensure that his side gets a share of the points.

Bosnia had an overwhelming start to their world cup qualifying campaign as their winless streak continues. The Roma’s star striker and Bosnia’s most capped player Edin Dzeko has been unable to inspire their attacking line, who has only managed to score 3 goals in his last 7 appearances for his national side. He will have to face a tough task to be on the score sheet against the world champions France.

Didier Deschamps men will travel to Sarajevo to play their third world cup qualifier game against Bosnia-Herzegovina. Their inaugural match came as a shock to many as they drew against Ukraine, but they eased past Kazakhstan with a comfortable 2-0 win against them. They will be hoping for a similar result going into this fixture.

Barcelona’s young sensation Ousmane Dembele showed his capabilities and form as he scored the first goal against Kazakhstan in the 19th minute followed by an unfortunate own goal by the Kazakh defender adding it to their miseries in the game. France had a lion shared of 66 percent possession during the game and they were quite a lot of shots on target as well. The French star footballer Kylian Mbappe was denied through a penalty kick followed by a brilliant save from Kazakh goalkeeper from 12 yards out.

Bosnia-Herzegovina and France came against each other just four times in their history where the French team managed to win twice away from home and two matches were ended in a draw.

The odds are highly in favor of the French team as they found their world cup form back and Bosnia-Herzegovina are still struggling to find their form. Our experts’ tip to wager on, over 1.5 goals in this fixture with a win for the French side.