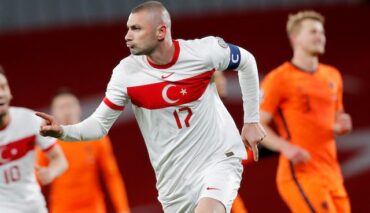 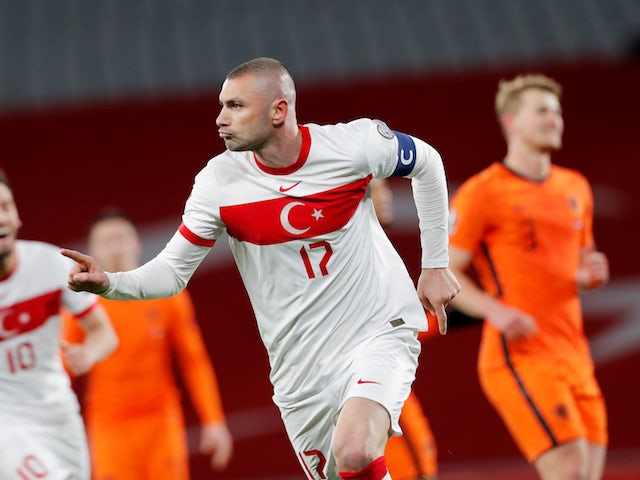 Norway and Turkey will face off each other to build on their winning start to World Cup 2022 qualifying when they come against each other at Estadio La Rosaleda in Malaga on Saturday evening.

The fixture is being played on a neutral venue because of COVID19 travel restrictions although Norway is the designated home team but they will be playing without their home advantage.

Both teams managed to secure wins in their opening matches and sit at top position jointly of a group that includes the Netherlands, Latvia, Montenegro, and Gibraltar.

Norway made a good start to world cup qualifiers of minnows Gibraltar in their last game, winning 3-0 at the Victoria Stadium. Alexander Sorloth, Kristian Thorsvedt, and Jonas Svensson were on the score sheet for Norway.

That victory in the previous match made it three wins, one draw, and one defeat in five games since losing to Serbia in October’s Euro 2020 qualifier playoff tie.

Further going back, Stale Solbakken’s men have lost only lost five of their last 28 encounters and have their eyes set on a first World Cup appearance since 1998.

They missed out on the 2018 World Cup qualification, and they are more than ready that nothing of that sort would happen again.

Turkey began their road for Qatar with an amazing and upsetting win, defeating the Netherlands 4-2 at the Atatürk Olympic Stadium on Wednesday.

Veteran striker Burak Yilmaz bagged a hat-trick as the Turkish side fended off a late comeback from the Dutch after taking a surprising 3-0 lead in the 46th minute.

The unequivocal nature of the scoreline may have seen as a surprise to many, but Turkey previously had taken points off Germany, The World Champions France, and World Cup runners-up Croatia over the last 18 months.

Senol Gunes’s troops have laid a foundation with their win against the Netherlands and now will be looking to push on against an in-form Norway team.

The two teams came against each other 10 times in all competitions. Turkey has managed four wins while Norway has managed three wins and three matches ended in a draw.

The last time these two teams met was in 2007, in another FIFA World Cup qualifier, with turkey came on top as a winner, defeating Norway 1-2 at their home.

Historically, this fixture has been justly an even contest, but with Dortmund’s star striker Erling Haaland on the pitch, Norway has an ace in their pocket. Nevertheless, the Turkish team was fantastic in their dismantling of the Dutch, and Burak Yilmaz will be very hopeful to find the net in this fixture.

We expect a high-scoring fixture, so we suggest betting over 2.5 goals in this match.