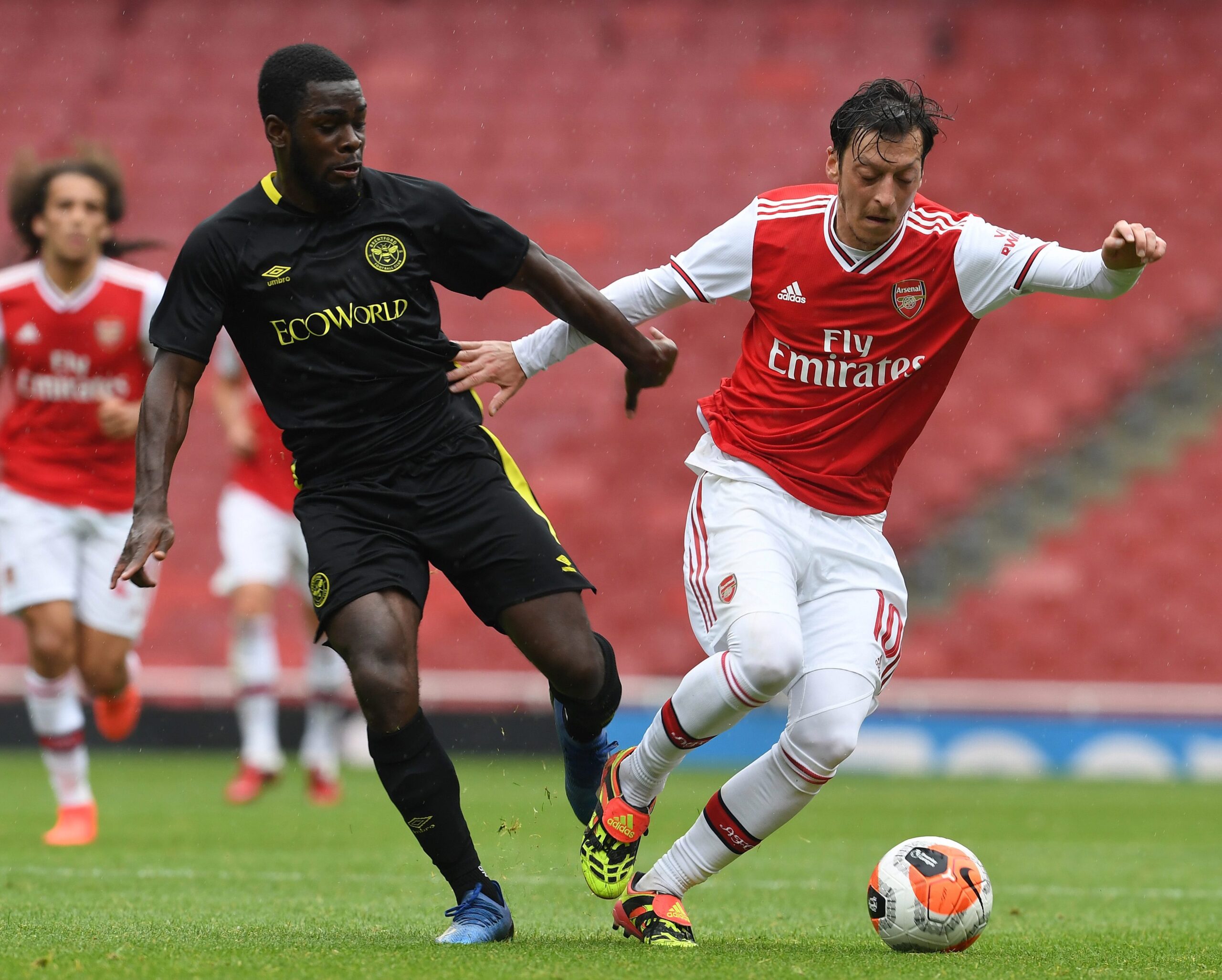 The new season (2021/22) of the English Premier League (EPL) Championship will kick off on Friday, 13 August 2021. The opening match will take place in Brentford, West London, where Brentford will host London’s Arsenal at the Brentford Community Arena. The match will start at 22:00 Moscow time.

The first match of the 2021/22 season of the English Premier League is of great interest to the football community. We bring to your attention our prediction for the Brentford vs Arsenal match. We hope that our estimation will be close to the actual match result and that it will help you to make the right bet on the outcome of this upcoming game.

The team played in the EPL Championship last season, finishing third in the standings. This result allowed them to continue the fight for a ticket to the Premier League, participating in the playoffs. Thus, Thomas Frank’s wards won the transition tournament, having won the right to play in the elite division of English football for the first time in the club’s history.

Mikel Arteta’s wards played poorly last season, finishing in 8th place in the standings. Such a weak result not only deprived the team of a place in the top-5 of the English Championship but left it without a ticket to European cups in which the gunners have been constant participants in recent years. The team will be starting the new season with renewed vigor, setting a high standard for itself. Playing with the Premier League rookie in the opening match of the Championship will show Arsenal’s willingness to fight for the top spots in the tournament.

The history of the head-to-head meetings between Brentford and Arsenal on the football field includes only 14 matches. Brentford was stronger in 6 games. The gunners received only four victories. So, four matches ended in a draw.

Despite the status of the match, Arsenal has better chances of winning the upcoming game. Therefore, our estimation and prediction for the Brentford vs Arsenal match lean towards the version that the Gunners will win.

Probable result – the victory of Arsenal.