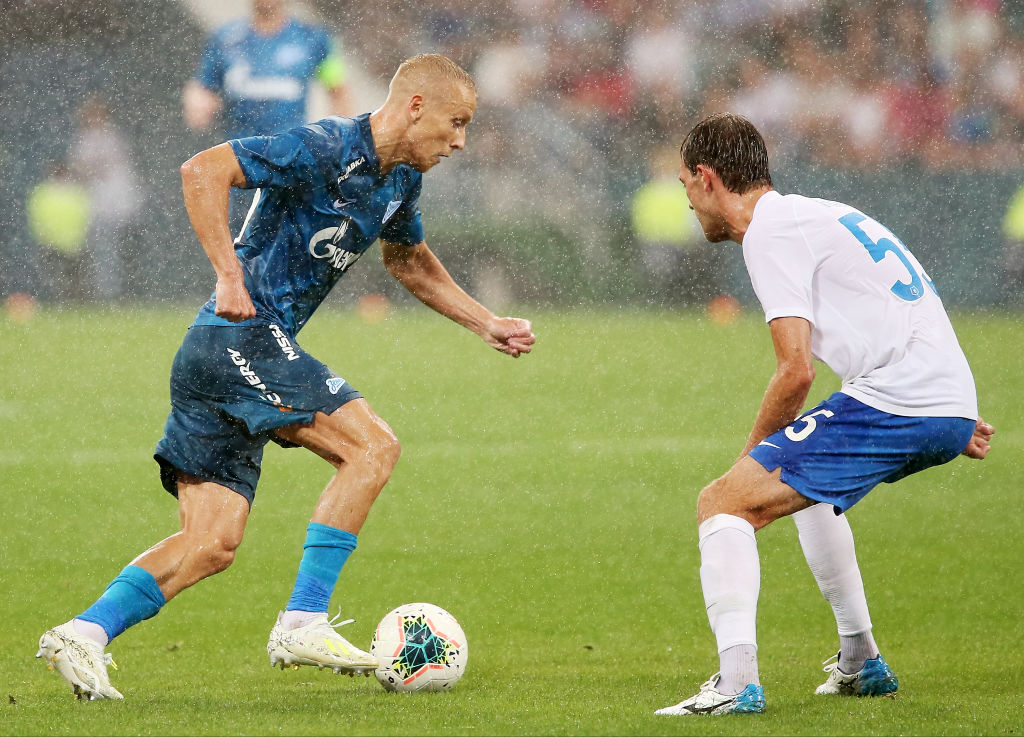 The 3rd round of the Russian Premier League Championship will be concluded with the game in Sochi, where PFC Sochi will play against Ural from Yekaterinburg on Monday, 9th August. The match is scheduled to start at 19:00 Moscow time.

Based on how the players from Sochi perform at home, it will be quite easy to guess the outcome of this match. Nevertheless, we offer our analysis of the matches played by PFC Sochi and Ural thus far and our prediction for their upcoming match. We hope that this prediction will turn out to be true. You can also check other predictions for the RPL here.

In the current Championship, the players from Sochi are still far from optimum performance. They have had two defeats in a row from the first two rounds. In their first-round game in Nizhny Novgorod, Vladimir Fedotov’s charges lost 0-1. Although the result of their first match could not say much about their performance, their 1-2 subsequent loss to Akhmat in the second round made a lot of things clear. The team is not yet ready to play at the level they demonstrated at the last season’s finish.

The team from Yekaterinburg will once again try to earn their first three points this season. The 0-3 defeat which they suffered from the Krasnodar team in the first round of the Championship only angered Yuri Matveev’s charges. So, in the next round, which was played in their arena, although Ural could not beat the team from Nizhny Novgorod — the newcomer of the Premier League — they were able to draw 1-1 and attain the 12th line in the standings.

Until today, the teams of PFC Sochi and the Ural have met only four times in official tournaments. In one game, Sochi won. The Ural team was stronger in two matches. One game ended in a draw.

No matter how much Yuri Matveyev’s charges would like to improve their performance statistics, in the upcoming match against Sochi, it is unlikely that they will be able to do this. So, in all likelihood, another disappointment awaits the guests. Our prediction for the PFC Sochi vs Ural match also adheres to the same point of view.

Probable result – the victory of Sochi.