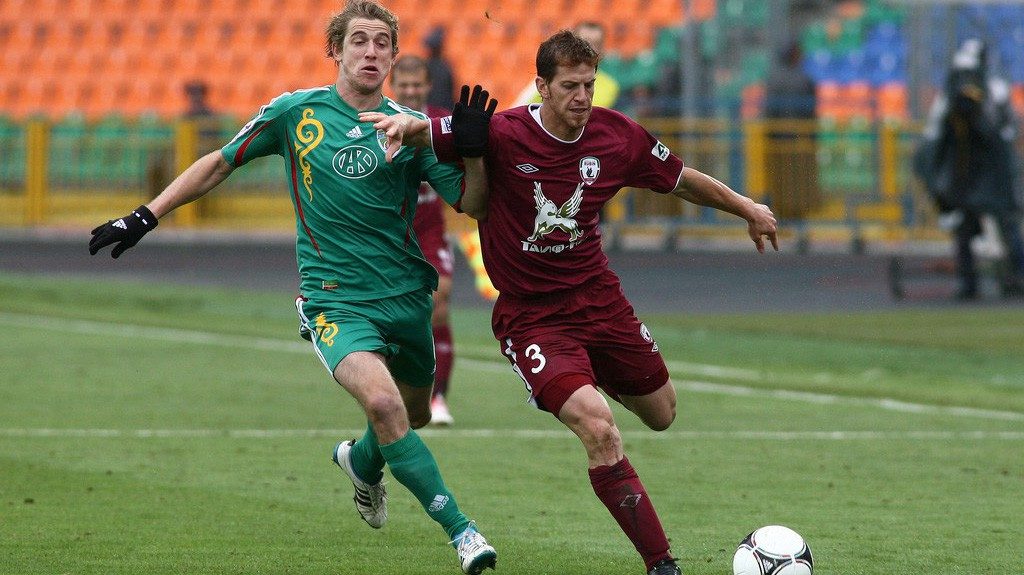 Another match for the upcoming football weekend will take place in Kazan. On August 8, in the 3rd round of the Russian Premier League Championship, the Rubin and Akhmat teams will meet in Kazan. The match will take place at Ak Bars Arena and will start at 20:00 Moscow time.

In the previous round, the teams showed diametrically opposite results. Therefore, an interesting development of events should be expected in the upcoming game. Each of the teams will try to squeeze the maximum points in their favor. Based on this, we will try to predict the Rubin vs Akhmat match, which may help you to make the right bet.

Leonid Slutsky’s team, after two matches played in the Premier League Championship, is progressing without a loss. With two rounds, two wins, 6 points, and the second line in the standings, Kazan Rubin has been impressive. In the team’s opening match, at home, Rubin beat Moscow Spartak with a score of 1-0. In their next game, Kazan did not leave a stone unturned from the Tula Arsenal. The 3-0 away victory speaks of Rubin’s serious intentions.

After a successful match at the start of the season, a 2-1 victory in an away match against the Krylia Sovetov team, the team from Grozny stumbled in the second round. The offender of Andrey Talalaev’s charges was the PFC Sochi team, which beat Akhmat away with a score of 2-1. As a result, Grozny has 3 points gained before the game against Rubin and occupies 10th place in the standings.

Teams Rubin and Akhmat have met each other 38 times on the football field as far as the RPL Championship and the Cup are concerned. The team from Kazan was stronger in 12 matches. In 9 matches, the victory was on the side of Akhmat, while drawn results were recorded in 17 meetings.

Since the matches of these two teams quite often end in a draw, we dare to assume that this time the game will not reveal a winner either. Therefore, we offer our prediction for the Rubin vs Akhmat match on assists and a draw.