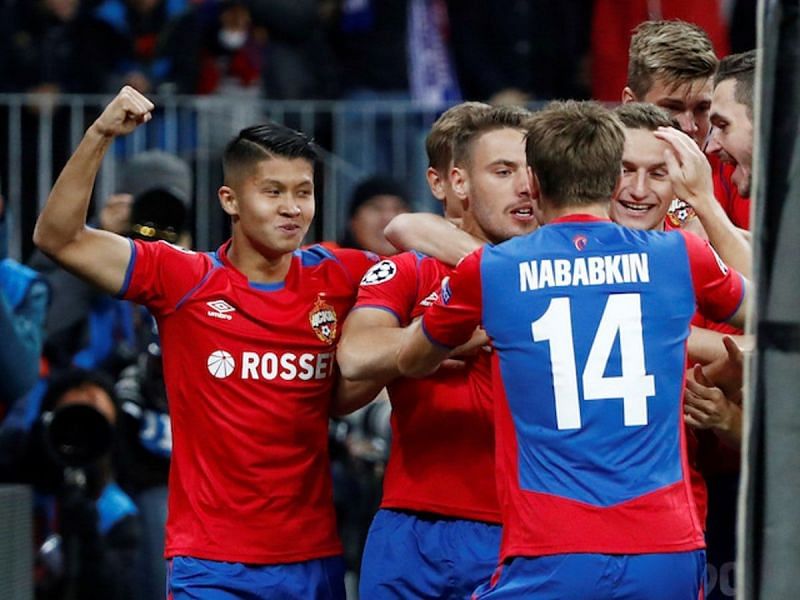 Every round is another derby in the Championship of the Russian Premier League. On Sunday, August 8, another showdown of bright football awaits us in the 3rd round of the RPL Championship as Moscow Dynamo will play against CSKA at the VTB Arena in Moscow. The match will start at 20:00 Moscow time.

Matches of this level are always fraught with surprises. So this time, it is difficult to predict which of the teams will be stronger. Nevertheless, taking into account the achievements of the opponents in previous matches, we will try to predict the Dynamo Moscow – CSKA match.

Dynamo, contrary to predictions, is going through the tournament without failures at present. In two rounds played, Sandro Schwartz’s charges achieved the maximum possible results. First, the Blue-white defeated the Rostov team 2-0 away, and then defeated the Ufa team 3-2 away in a bitter struggle. With such achievements, the capital Dynamo, together with Zenit, currently top the Championship standings.

CSKA already have a point lost at the start of the season. After a successful opening match in Ufa where CSKA won 1-0, the team stumbled in the second round. In the Moscow derby against Lokomotiv, Alexei Berezutsky’s wards left the field defeated with a score of 1-2. Now the team, after two rounds, has only 3 points and occupies 8th position in the standings.

The Moscow derby with the participation of Dynamo and CSKA will take place for the 192nd time by the upcoming game. In their history of confrontations, Dynamo celebrated the victory 71 times. In 66 games played, the capital’s army team was stronger; while in 55 matches, the teams played a draw.

Given the current situation, it is simply unrealistic to make a relatively accurate prediction for the Dynamo Moscow vs CSKA match. Nevertheless, we dare to assume that in this game, Dynamo Moscow will be able to achieve more.