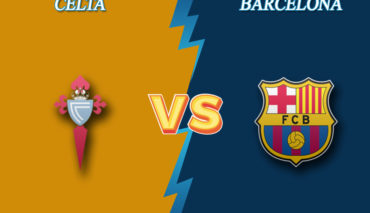 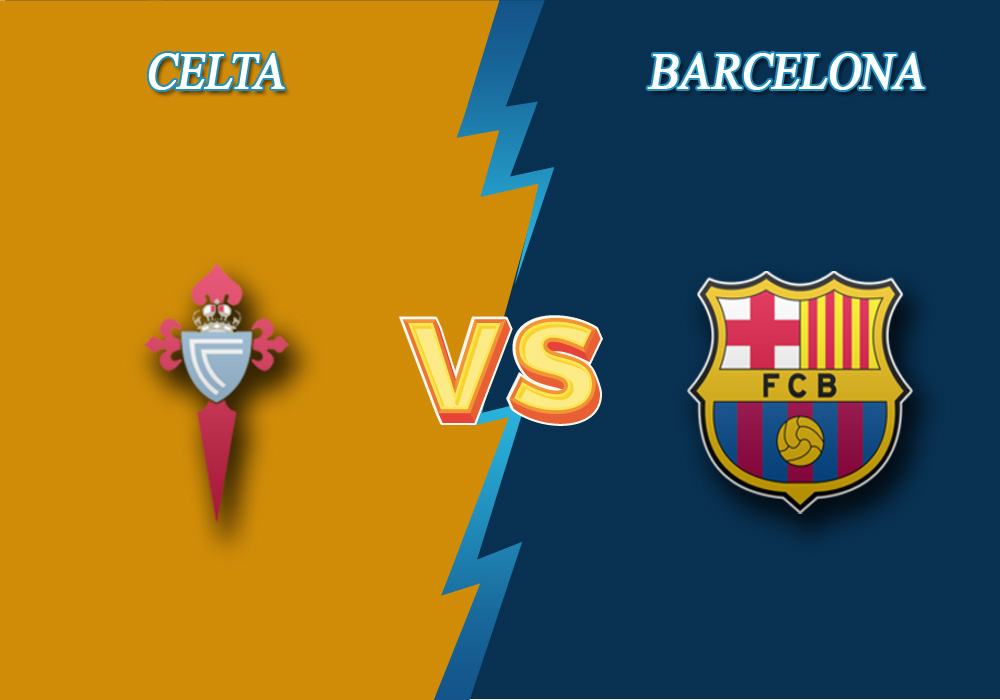 The meeting of the Spanish La Liga thirty-second round will take place between Celta and Barcelona. The match will be held on June 27. Here is a sports prediction for the event by Bettonus.

After the championship’s resumption, Celta changed their football style. In the previous round, the “Celts” won away against strong competitor Real Sociedad with a 1:0 score. Before that, the players completely mocked at Alaves at home — they defeated the rivals with a 6:0 score. Oscar Garcia’s team demonstrates excellent defense: in the last seven matches, they conceded once only. At home, the players lost on time in the previous eight meetings. Progress in the game allowed Celta to break away from the zone of departure by 7 points, and now they are ranked sixteenth.

Blaugrana also demonstrates a beautiful series without conceded goals: competitors failed to cope with Marc-André ter Stegen’s performance at the gates during five matches in a row. The last game Barcelona played at Camp Nou, where they defeated Athletic Bilbao with a 1:0 score. Enrique Setién Solar’s team shares the leading positions with Real Madrid, having 68 points each. The upcoming event will be an away meeting for Barcelona. According to their away performance, the players had two wins only in the previous seven matches.