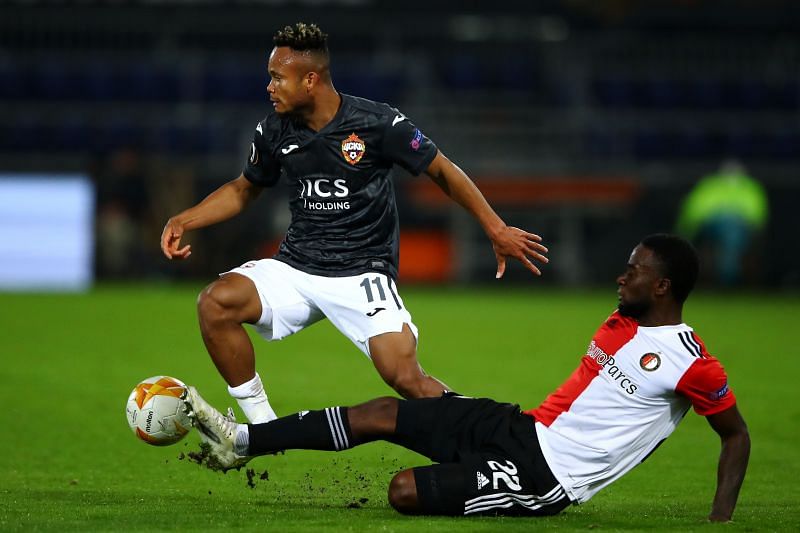 In Moscow, the new season (2021/22) of the Russian Premier League Championship will be opened by the match between the football teams of CSKA and Ufa. So, within the first round of the Championship, the upcoming game will take place on Sunday, 25 July,  at 20:00 (Moscow time) at the CSKA Arena.

We hereby bring to your attention our prediction for the CSKA vs Ufa match, which, in our opinion, will be interesting. Both teams are eager to show their best sides at the start of the new season.

In the last RPL Championship, the Moscow army team’s game was disappointing. After a long time of being in the group of leaders, Ilica Olic’s wards openly surrendered at the end of the season. As a result, CSKA missed the opportunity to play in the new season and at European competitions because they dropped to 6th place in the league table. However, the team is approaching the new season in excellent game form. This has been confirmed by their victories over Danish Copenhagen and Austrian Admira by a score of 1-0, respectively.

The results of the performance of the Ufa team in the last championship are disappointing as well, 13th place in the table and only 25 points gained. In the new season, Alexei Stukalov’s wards are eager to part with the status of an outsider, declaring themselves as the middle player of the elite division. The results of their last two matches played: a 2-1 victory over the Botosani team and a 0-2 defeat in a game against Viktoria from Plzen.

The CSKA and Ufa teams have played with each other 23 times in official tournaments. In terms of the number of victories (14 versus 1), the overwhelming advantage is on the side of the Moscow army team, while drawn results were recorded in 8 matches.

As regards the outcome of the upcoming game, the bookmakers have unanimously given the victory to CSKA Moscow. Well, we will not guess but also assume that the victory belongs to the Moscow team. Thus, our prediction for the CSKA vs Ufa match is that the first team will win.

Probable result – the victory of CSKA.