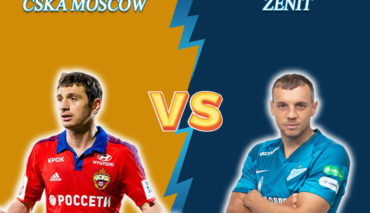 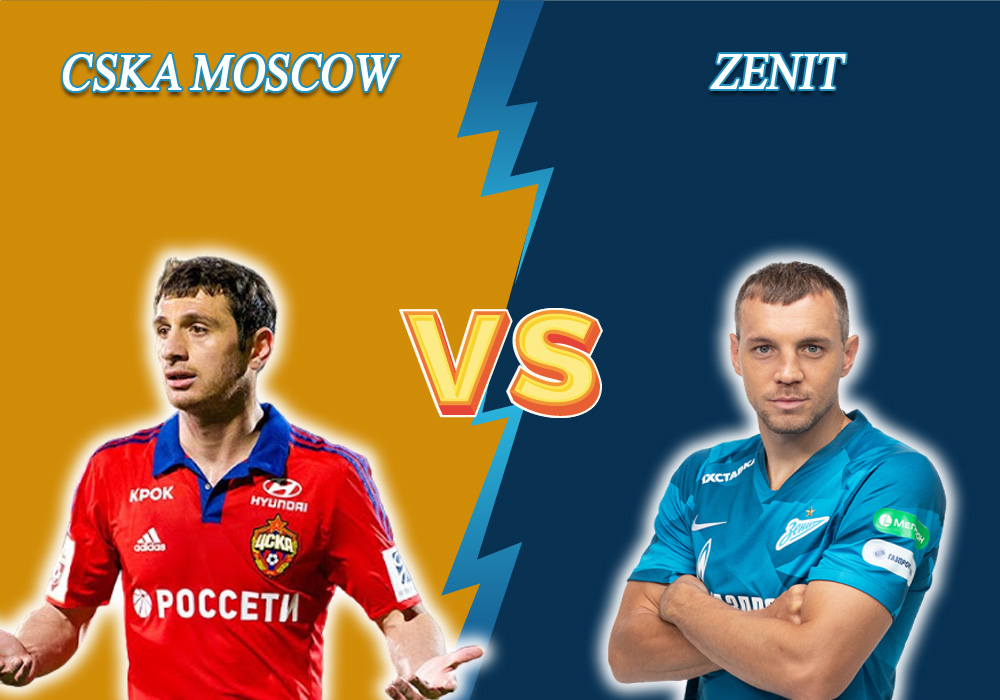 PFC CSKA will host Zenit Saint Petersburg on June 20 at 16:00 GMT. Their game will mark the matchday 23 of Russian Premier League. Here are the tips from Bettonus.

In the current league tournament, Armeitsy (Militarians) have disappointed their fans and demonstrated poor performance. They got only 1 win in their last 6 matches, and that was over Krylia Sovetov, the RPL’s outsiders. In their last match before the lockdown, they were unable to have a home win over Ufa. The match finished with a goalless draw. Viktor Goncharenko`s players have had many big chances missed – in their 6 last home matches they scored 3 goals only. However, Armeitsy (Militarians) still have chances to make it to the Eurocups – they sit the 5th place with 36 points.

Zenit Saint Petersburg are exceptional leaders of RPL. They have 50 points and are 9 points ahead of Krasnodar, their closest pursuer. Sergey Semak`s team is the top goal scoring and saving team in the tournament. Their last matchday was marked by astonishing 7:1 win over Ural, which was taken to pieces by Petersburgers. Sardar Azmoun and Artem Dzyuba had a good gambol during the fixture – together they scored 5 goals into the net of their rivals. Zenit have amazing stats in away matches – 10 wins and only 2 losses in 12 fixtures.

The teams tied a game in 5 out of 7 last head-to-head RPL battles. The same result in the upcoming match is available for 3.25.

Zenit’s forward Sardar Azmoun scored in 3 out of 4 last away RPL games. A goal by Sardar Azmoun in the upcoming fixture is estimated at 2.60.