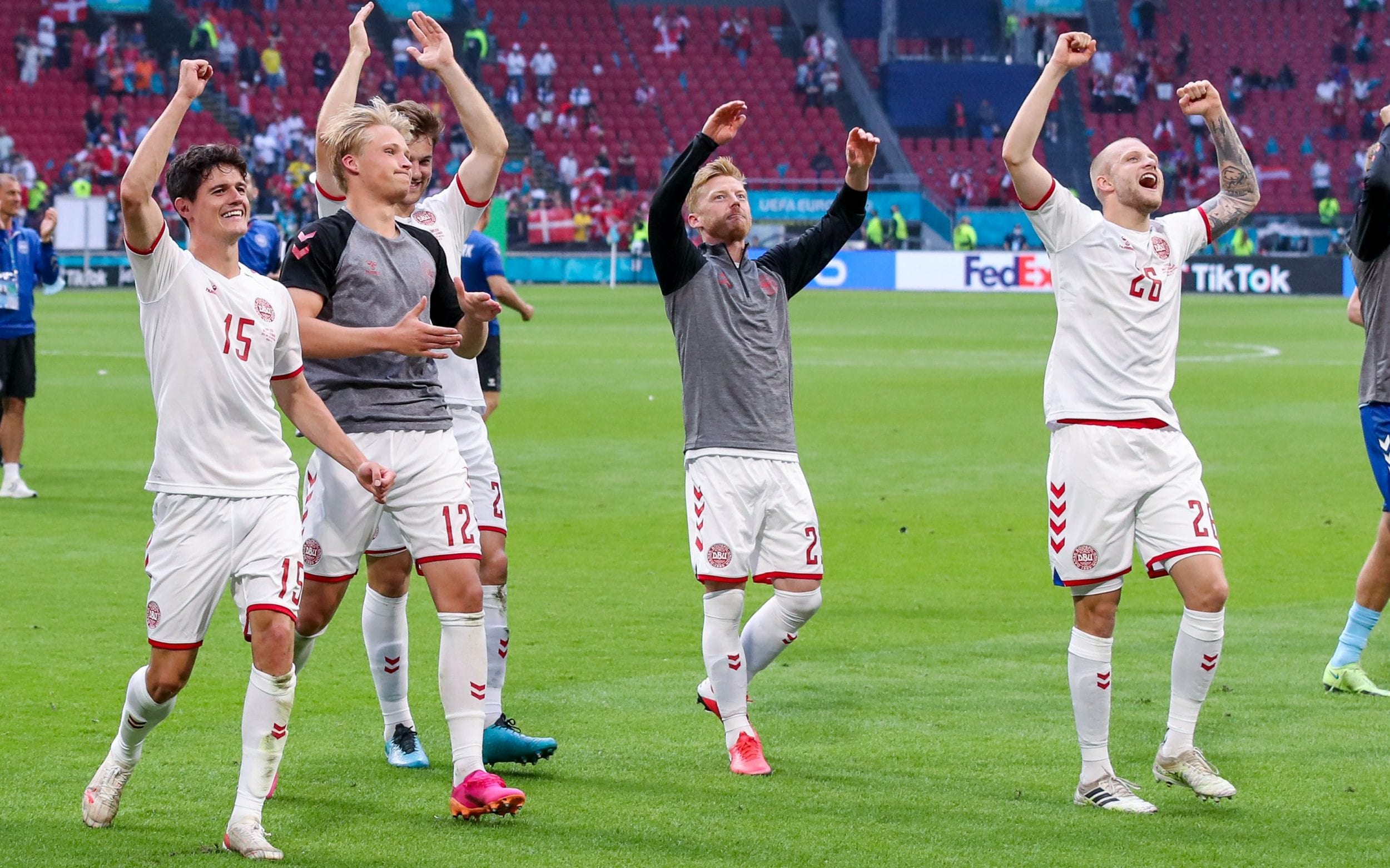 On Saturday, July 3, the third quarterfinal match of the European Football Championship 2020 will take place. At the Olympic Stadium in Baku, the teams of the Czech Republic and Denmark will meet. The match will begin at 19:00 Moscow time.

Although it seems very difficult to predict the result of this confrontation, we will yet try to make a successful prediction for the Czech Republic vs Denmark match.

Before the very beginning of the tournament, only a few people really believed in the Czech national team. Once in Group D, the Czechs managed to break into the playoffs from third place with one draw and one victory. Nevertheless, Jaroslav Shilgava’s charges became the authors of the first sensation at the Euro 2020 playoff stage. In a difficult ⅛-final match, the Czechs beat the Netherlands national team 2-0.

The upcoming match between the Czech Republic and Denmark will be the 11 head-to-head meetings of these teams. The Czechs were twice stronger, at the same time, in two matches, the victory was on the side of the Danish national team, while six games ended in a draw.

Probable result – Denmark will advance to the next round