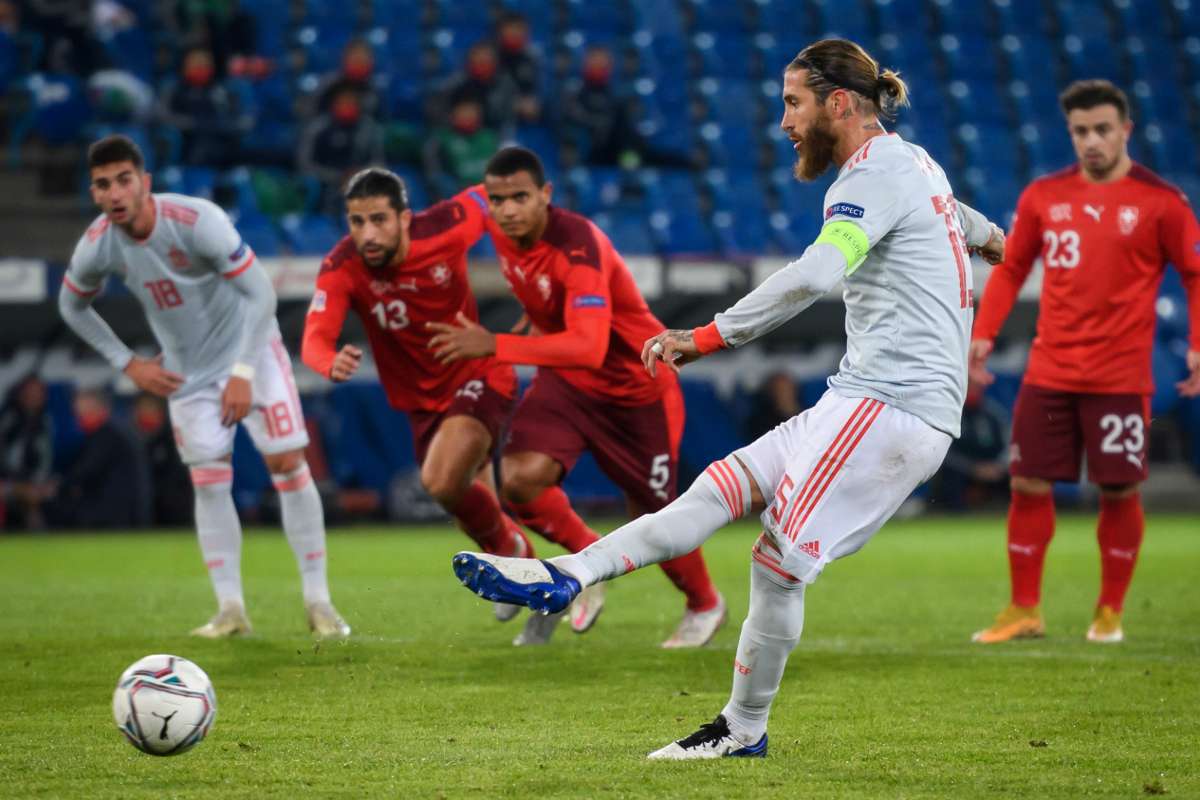 The program of the quarterfinals of the European Football Championship 2020 will open with Switzerland vs Spain match at the Gazprom Arena in St. Petersburg. Here on July 2, in the ¼-finals, the national teams of Switzerland and Spain will meet. The game will start at 19:00 Moscow time.

Based on how both teams played in the previous round, in which rivals were defeated, it will be extremely difficult to make a correct prediction for Switzerland vs Spain match. Nevertheless, we will make our best guest.

Having reached the play-off round from the 3rd place in Group A, Vladimir Petkovich’s charges are already in the Euro 2020 quarterfinals. The world champions did not become an obstacle to the Swiss on their way to the quarterfinals. Losing to the French team in the course of their 1-3 match, the Swiss national team managed to rectify the hopeless situation, bringing the game to a penalty shootout. The football lottery brought the Swiss a well-deserved 4-3 victory over France.

Hot and temperamental Spaniards also had to overcome many obstacles on their way to the quarterfinals. Following the results of the group round, Luis Enrique’s charges, with 5 points, progressed to the ⅛-finals of Euro 2020 for the game with the Croatian national team. Already leading 3-1 in the course of the match, the Spaniards could not avoid letting the Croatians score two more goals at the end of the match. It took the extra-time playoff for the Spaniards to achieve a 5-3 victory at last.

The national teams of Switzerland and Spain have met 8 times during official tournaments. The Spaniards were stronger in four matches, while one game ended with a victory for the Swiss national team.

Probable result – Spain will advance to the next round