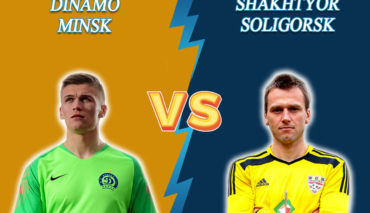 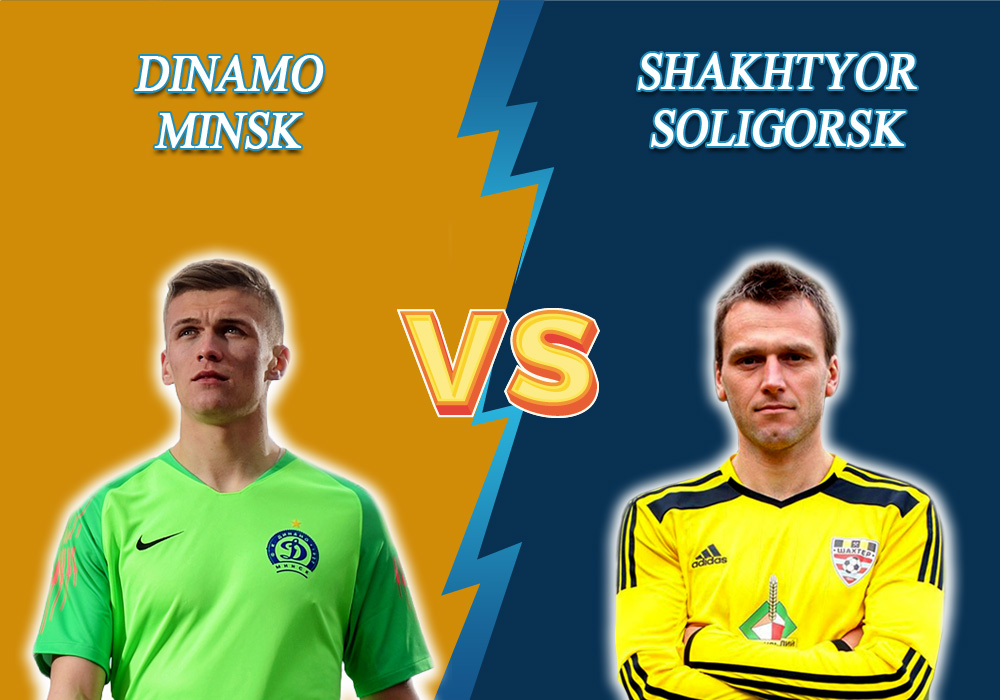 The meeting of the 11th matchday of the Belarusian Premier League of Dinamo Minsk and Shakhter Soligorsk will be held on May 30 at 16.00 GMT. Sports predictions from Bettonus.

Dinamo has the 10th place with 13 points scored in 10 matches. They scored 13 and conceded 11 (+2). The team of Leonid Kuchuk played 5 games at home, where it won 3 times and lost 2 games. The difference of scored and missed in home games is 6/3 (+3). Its last game Dinamo played away, where they scored 1 point in the match against “Vitebsk” 1:1. Minskers have a good potential in this championship, so they still can compete for high positions as the gap from the 3d place is only 5 points.

Vernidub’s team continues to perform brilliantly in the championship, pleasing its fans with an attacking game. After defeating “Belshina” with a score 4:0, “Shakhter” has risen its position to the 3-4th place, gaining as many points as “Torpedo-BelAZ” (18). In this match, Vitaly Lisakovich did not score, but put a mark with a pass to midfielder Dmitry Podstrelov, who, by the way, managed to put 2 goals in the back of the “rubbers’” net in just 3 minutes. The “Pitmen” will try to press the success on the road, where they have not lost a single game (2 wins and 2 draws), and not a single goal conceded.

“Dinamo” Minsk scored in 10 of their last 11 head-to-head meetings at home in the Premier League. You can bet on the host team goal in the upcoming game for a coefficient 1.50.

In 8 of 11 previous head-to-head meetings in the Championship of Belarus, the teams did not score more than 1 goal after the interval. In the second half of this match, bookmakers suggest taking the bet “Total Under 1,5” for a coef. 1.54.