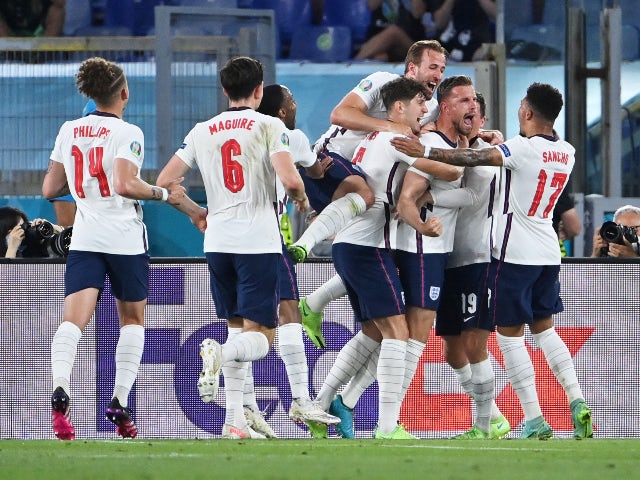 On Wednesday, June 7, we will find out the second finalist of the European Football Championship 2020. The teams of England and Denmark will meet at Wembley in London. The game will start at 22:00 Moscow time.

We bring to your attention our prediction for the England vs Denmark match. We hope that our prediction turns out correct as we aim to have, through it, successfully assisted you with making the right bet on the outcome of such a difficult game.

Gareth Southgate’s wards have been playing without huge difficulties until the very last moment. Moreover, the British are still the only team whose gates remain “dry”. Becoming the first in their group, the Lions played their matches in the playoffs with dignity. In the ⅛-finals, they defeated the German national team by a score of 2-0. In the quarterfinals, the British easily dealt with the Ukrainian national team (4-0).

To this date, England and Denmark have played 14 matches against each other. The British celebrated the victory in seven confrontations, while in four games, the Danes won the victory. Drawn results were recorded in three matches.

Given the way both teams play in the tournament, it is not easy to predict the England vs Denmark match. So, let’s not guess which team will be stronger: a bet on good and efficient football may become the most probable.

Probable result –  Both teams will score.