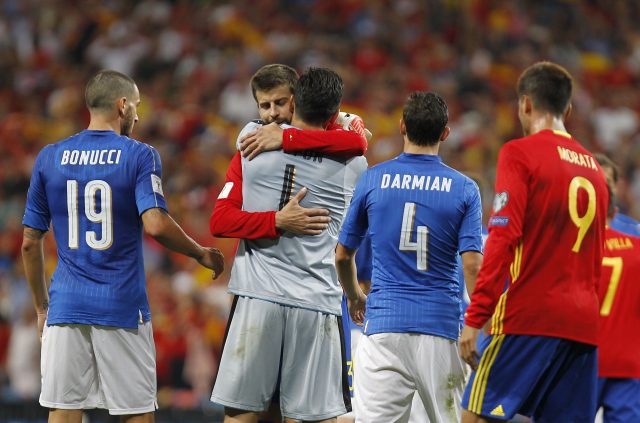 The first semi-final match of the European Football Championship will take place on Tuesday 6 June at Wembley Arena in London. The national teams of Italy and Spain will fight for the right to play in the final. The match will start at 22:00 Moscow time.

The participants of the first semi-finals have come through a long and difficult tournament path. So both teams deserve to play in the final. Probably, our prediction for Italy vs Spain match will help to find out the name of the first finalist.

On their way to the semifinals, Luis Enrique’s team had to fight through the powerful redoubts of their rivals. First, in the 1/8 finals, Fury Roha played the hardest match against the Croatian national team and secured a 5-3 victory. It was no easier in the Euro quarterfinals. It was possible to break the resistance of the Swiss national team only in a series of penalty kicks.

The national teams of Italy and Spain are longtime rivals in major football tournaments. Until now, the teams have played 15 times with each other. The Italians were stronger in four matches, while in 6 matches, the victory was for the Spanish national team.

Many predictions can be made about the outcome of the upcoming match at Wembley. However, the Italian national team’s positions are preferable. So, for Italy vs Spain match, we are inclined to think that Squadra Azzurra will go to the final of Euro 2020.