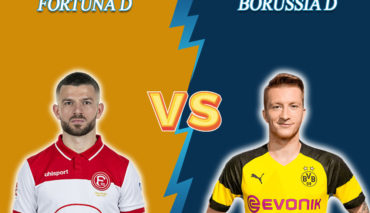 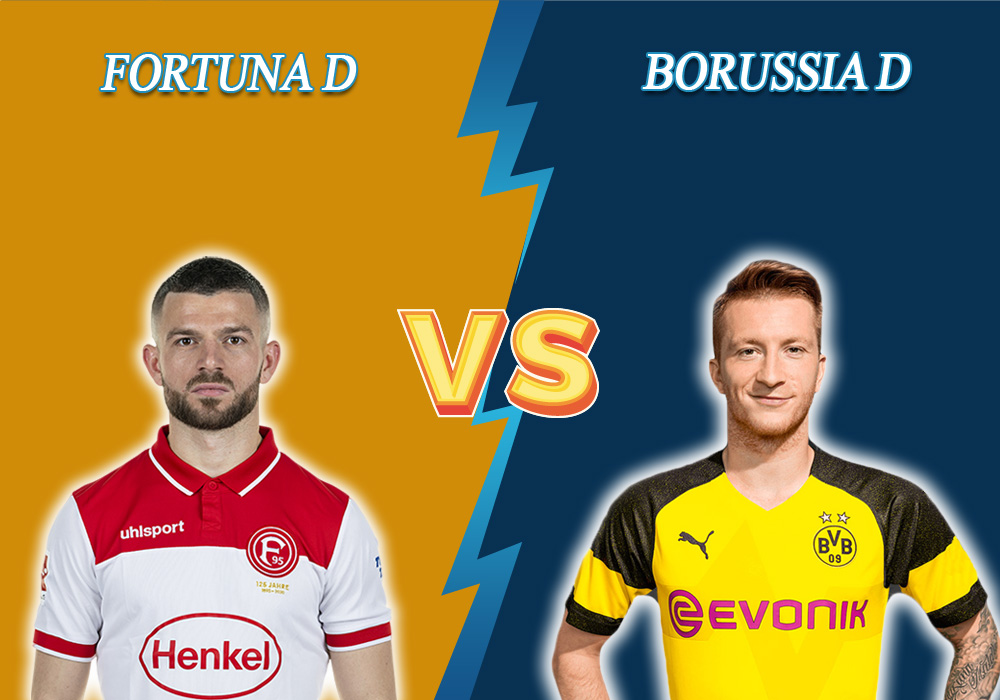 The Bettonus team has prepared a prediction for the match between Fortuna Düsseldorf and Borussia Dortmund, which will be held on June 13 as a part of the German Bundesliga thirty-first round.

The team began to lose less under Uwe Rösler’s coaching. They achieved three wins and three losses in thirteen matches. The majority of games turned out to be draws. Another draw happened in the last round with Hoffenheim, when the teams played a 2:2 draw at Fortuna’s home arena. Moreover, the Dusseldorf team could only level the score at the end of the match, when Hoffenheim had one less player in the squad. Fortuna is ranked sixteenth. Their gap from Werder is three points only.

After their victory against Paderborn with a 6:1 score away, the team defeated Hertha in Dortmund with a 1:0 score in the last round. The 7-point gap from Bayern, the leader of the championship, is still there. However, the gap from Leipzig has increased to 4 points, as the rival for second place lost in the match to the outsider. Lucien Favre’s team is a confident away performer — just one loss in the last six meetings.

The bookmakers’ odds for the upcoming match are as follows: Fortuna Düsseldorf — 8.40, a draw — 5.70, and Borussia Dortmund — 1.38. Fortuna kicked in 4 out of the last 5 head-to-head games in the Bundesliga. We can recommend considering the guests’ scoring in the next round for 1.54. In 7 out of the previous 8 away meetings of Borussia in the German championship, at least two goals were scored after the break. A total over 1.5 in the second half is available for 1.72.