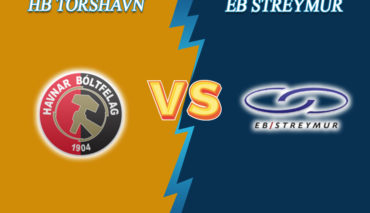 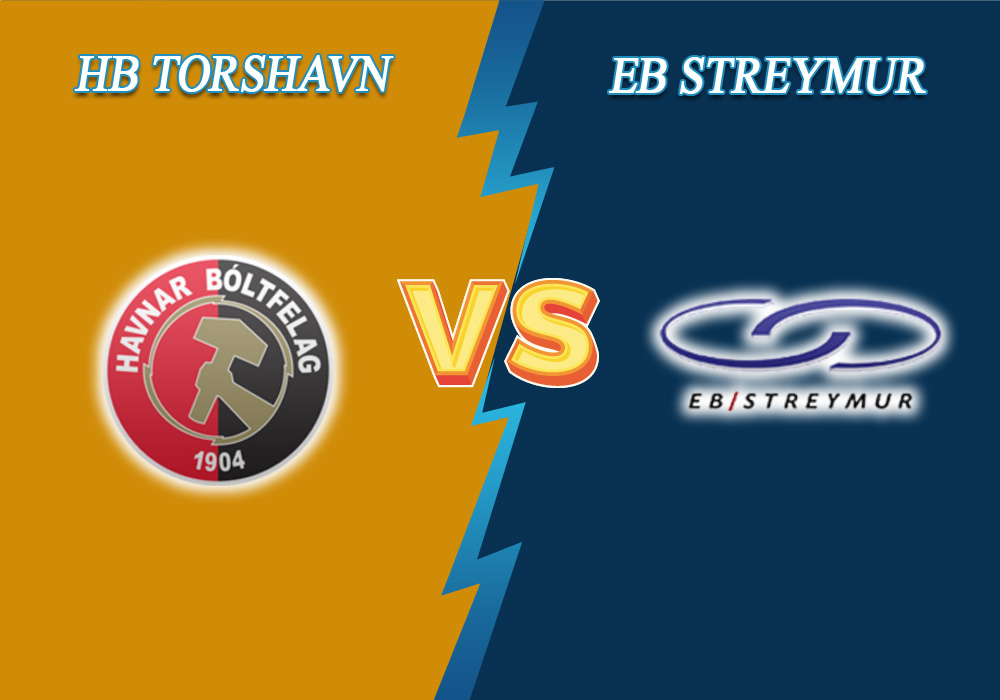 On Saturday, May 9, the Faroe Islands Premier League will start. Don’t miss the match between Havnar Boltfelag and EB/Streymur and check out an expert prediction by Bettonus!

In the last season, the team managed to achieve six victories, three draws, and three losses. As a result, they ranked fifth in the championship. During those twelve matches, the players scored 25 goals and conceded 16. During their home games, Havnar managed to win 4 times, lost once and played one draw (4-1-1) with 18 kicked goals and 12 conceded ones.

Let’s take a look at the team’s statistics in the last championship. Streymur ranked eighth in the standings. On their account, there were just two victories, one draw, but ten losses. In total, the players kicked 16 goals and conceded 36 ones. During away games, the team achieved one win, one draw, and five losses. To note, the balance of scored and conceded goals was 8 to 16.

Bookmakers consider Havnar Boltfelag a leader of the coming event. The odds for their win are 1.05, for the rivals’ victory — 22, and for a draw — 11. The home team’s class is obvious. Therefore, you can try totals, handicaps, and goal bets. Given that the Scandinavian countries often show low-quality but efficient football, you may take a risk and consider the team’s goal of 2, taking into account the victory of the hosts for 1.57. To note, EB/Streymur managed to kick five goals during the last two matches with the grand rivals.